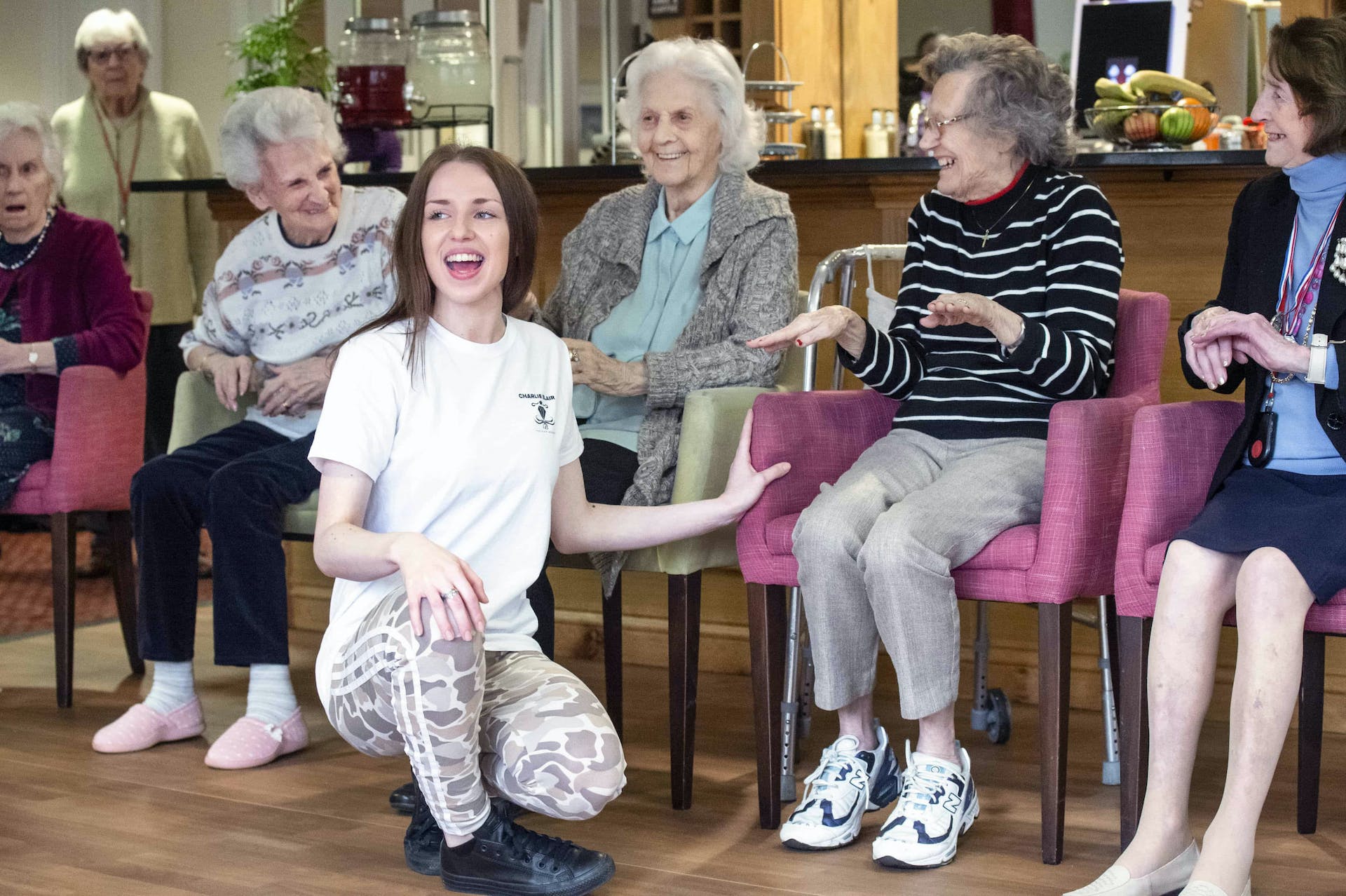 The sounds of Frank Sinatra and Elvis Presley have been replaced by old school hip hop at our Woodland Grove care home on Saturday mornings.

Residents practice arm and foot patterns and trade cyphers, a key part of each class that sees dancers showing off their moves to the rest of the group.

Charlie said: “To me, hip hop is an obvious choice to teach to older people, it’s a dance style that’s very accessible – you can’t become a ballerina with limited mobility but you can learn hip hop arm routines or foot patterns.

Entertainment for older people is often about reminiscence and the past, and while that has great benefits, there’s nothing to stop them from trying something new.  It also gives them a lot to talk about with their grandchildren!”

A regular at the classes is resident Chris Nickerson, Chris said: “I love to dance, that’s how I met my husband. I used to go dancing all the time with my sister. This isn’t exactly what I’m used to but it’s such good fun learning and doing something different to what I’m used to. And some of the music I really like!”

Home Manager, Hazel McGwyne said: “It’s great to see how their confidence has grown over the weeks they’ve been attending these classes. We could see how shy they were to start with, they felt quite exposed having to perform in front of each other, but now they are teaching Charlie some moves from their own dance backgrounds!

We always aim to give people a choice of stimulating activities here and this class has so many benefits – it keeps them moving physically and challenged mentally because it’s something they’ve never done before and the music is new to them.

They’re working together and feeling appreciated by each other which is very powerful against any feelings of isolation or depression.  And they’re recalling memories of dancing in their youth, all of which have huge benefits for their wellbeing.”

Charlie, who is also a qualified carer as well as a dance instructor, one day hopes to
create an older people’s hip hop dance group.

“New Zealand has ‘The Hip Hop-eration’ whose average age is 80 and many members have dementia.  They performed at the World Hip Hop Championships so if they can do it, why can’t we?!” 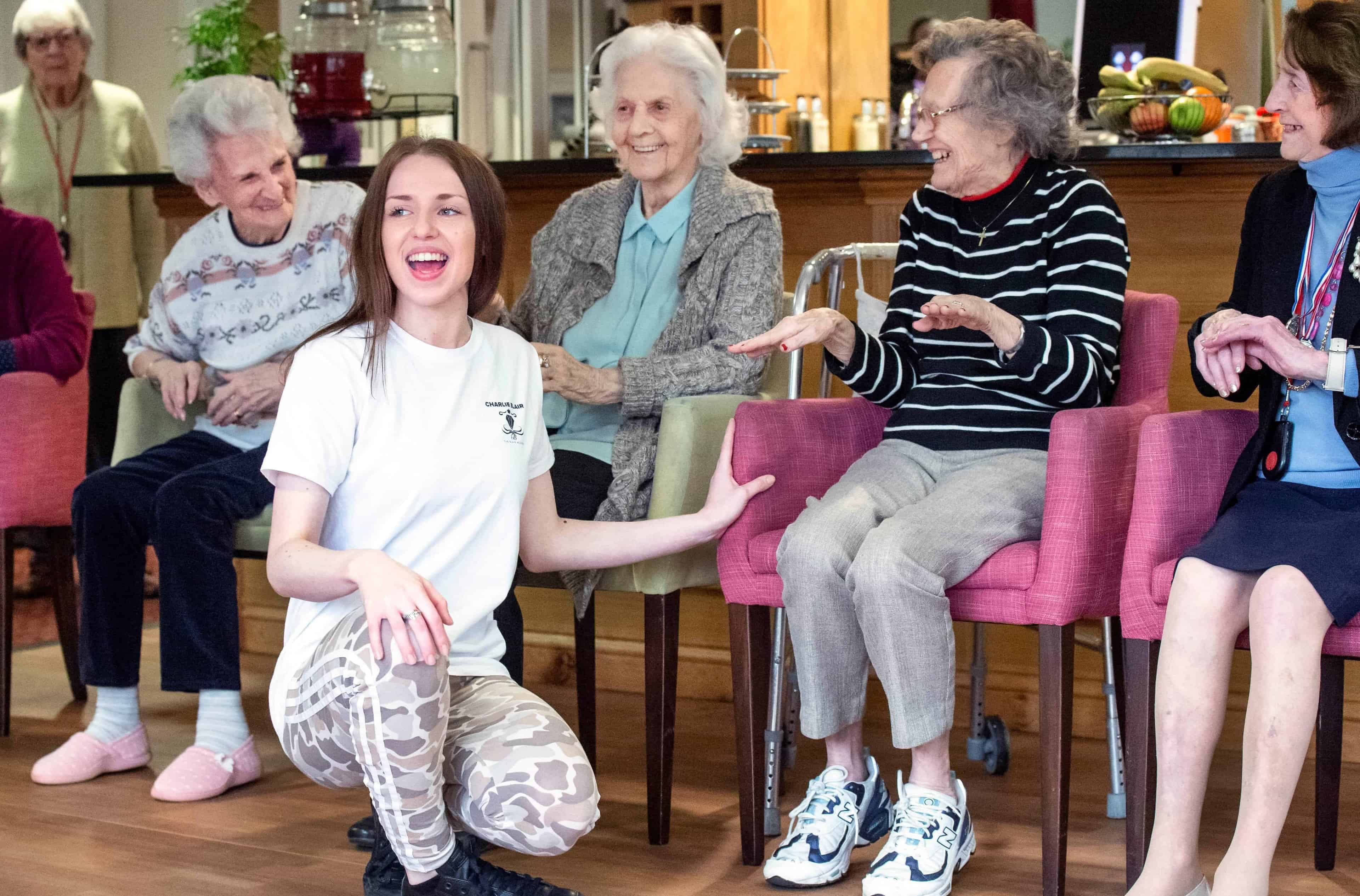 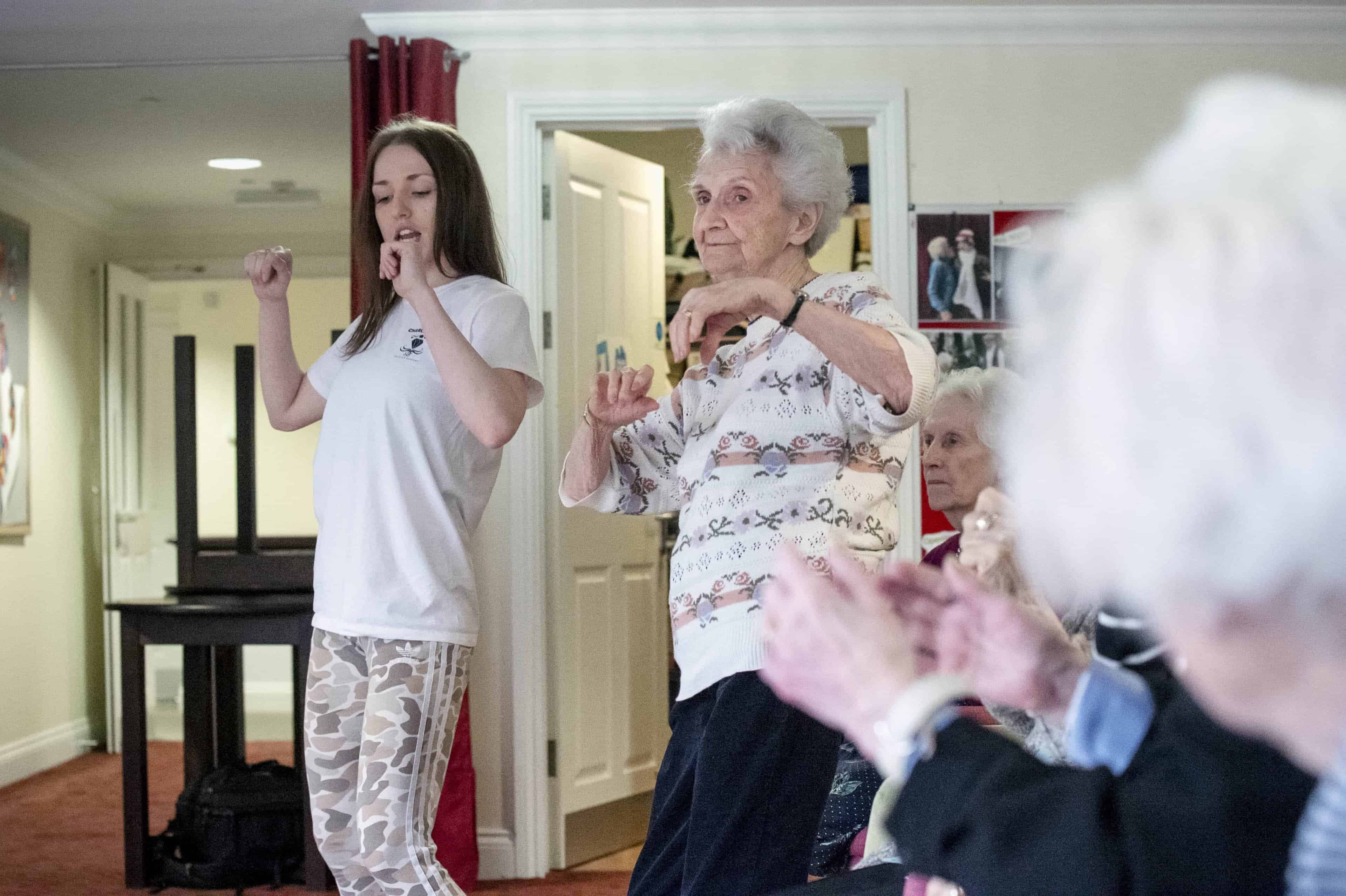 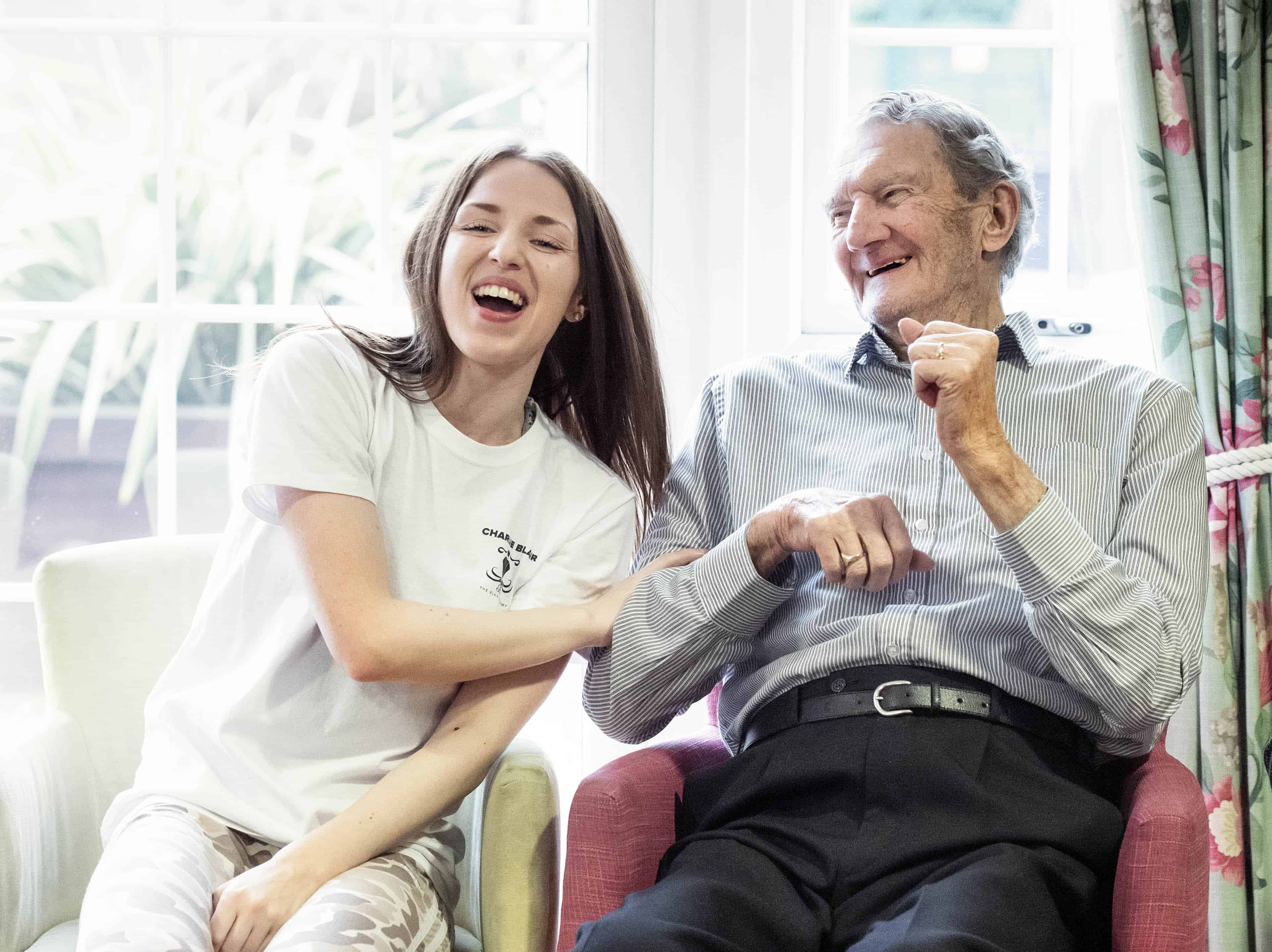 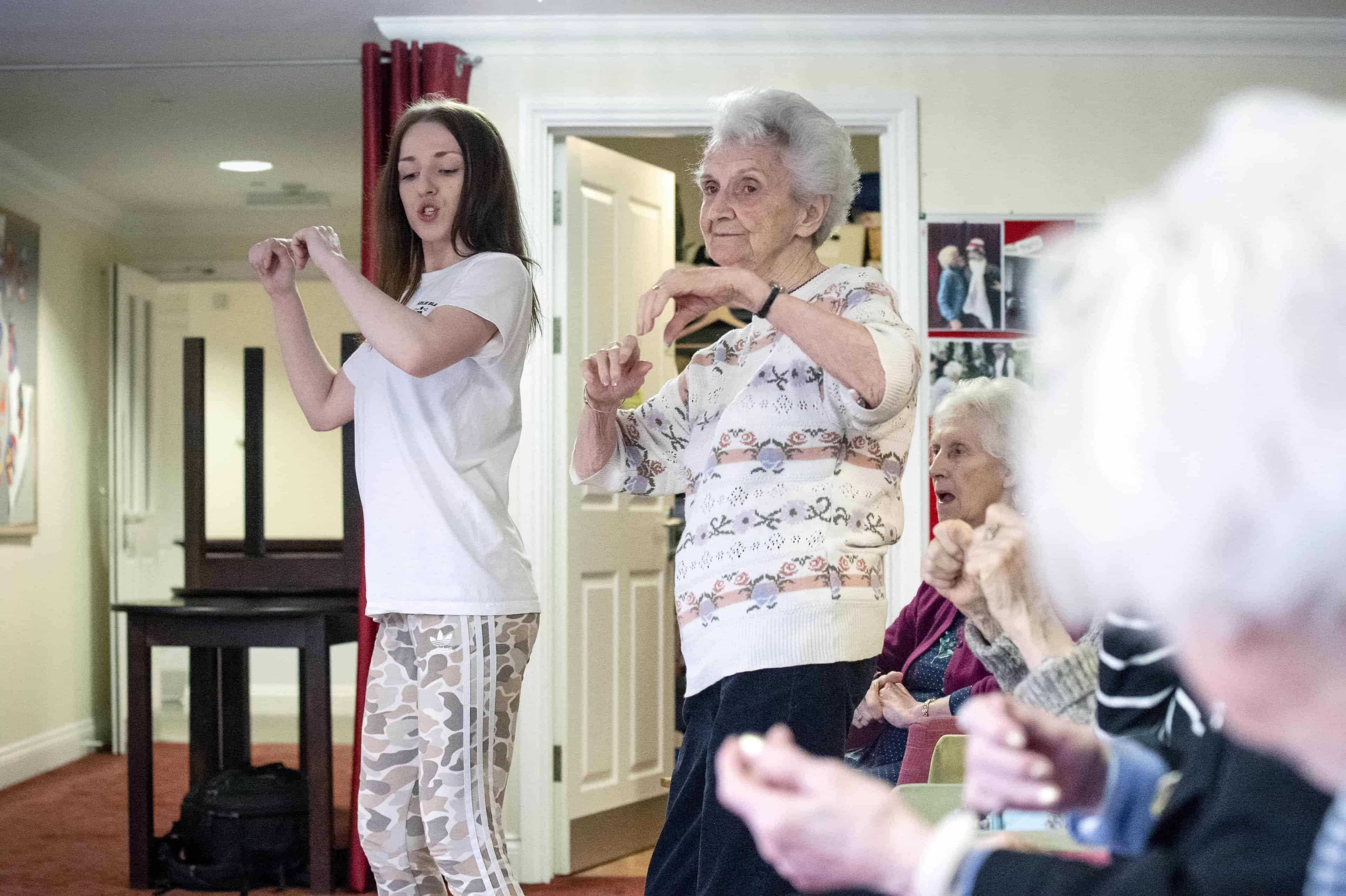 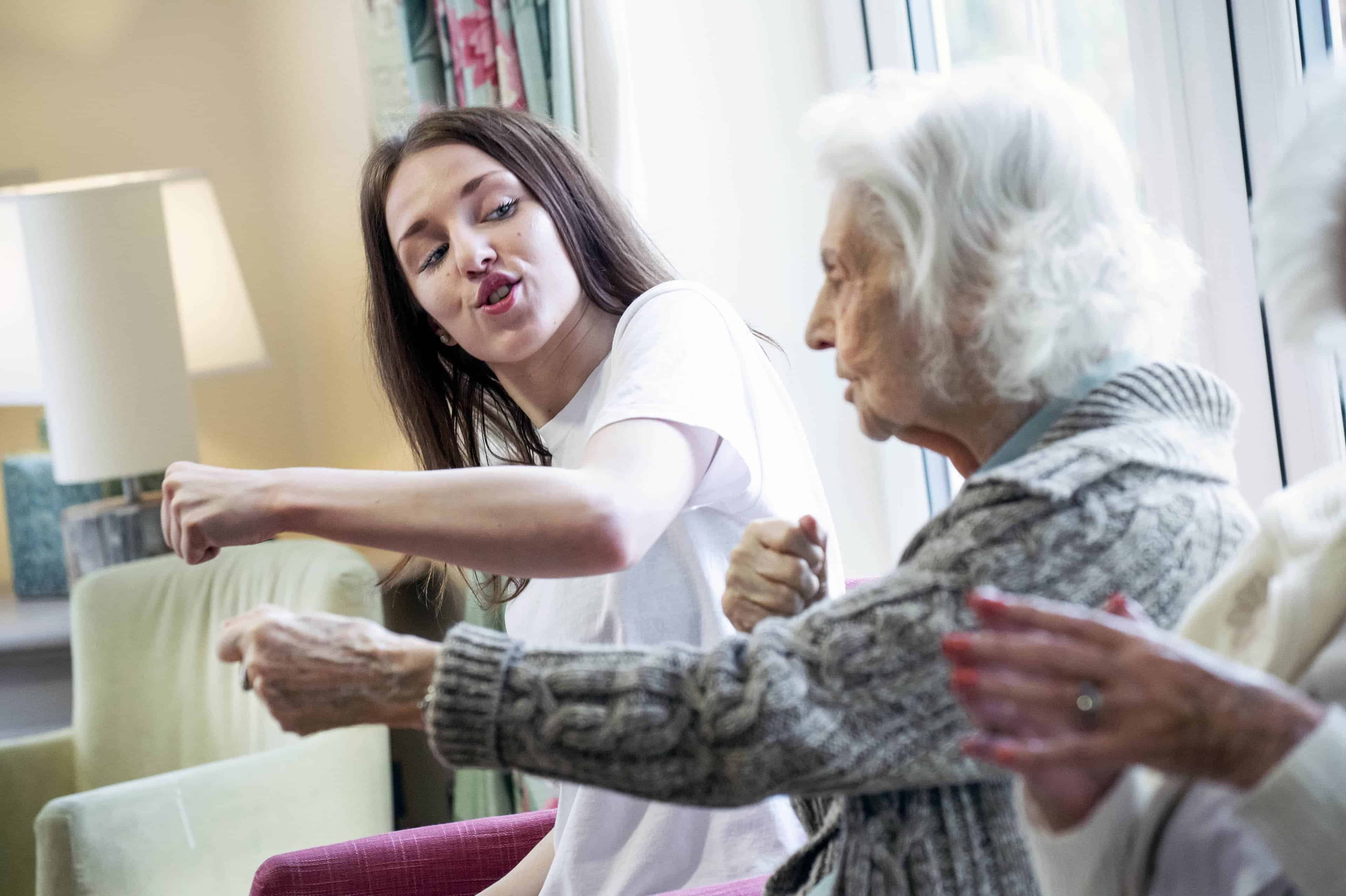 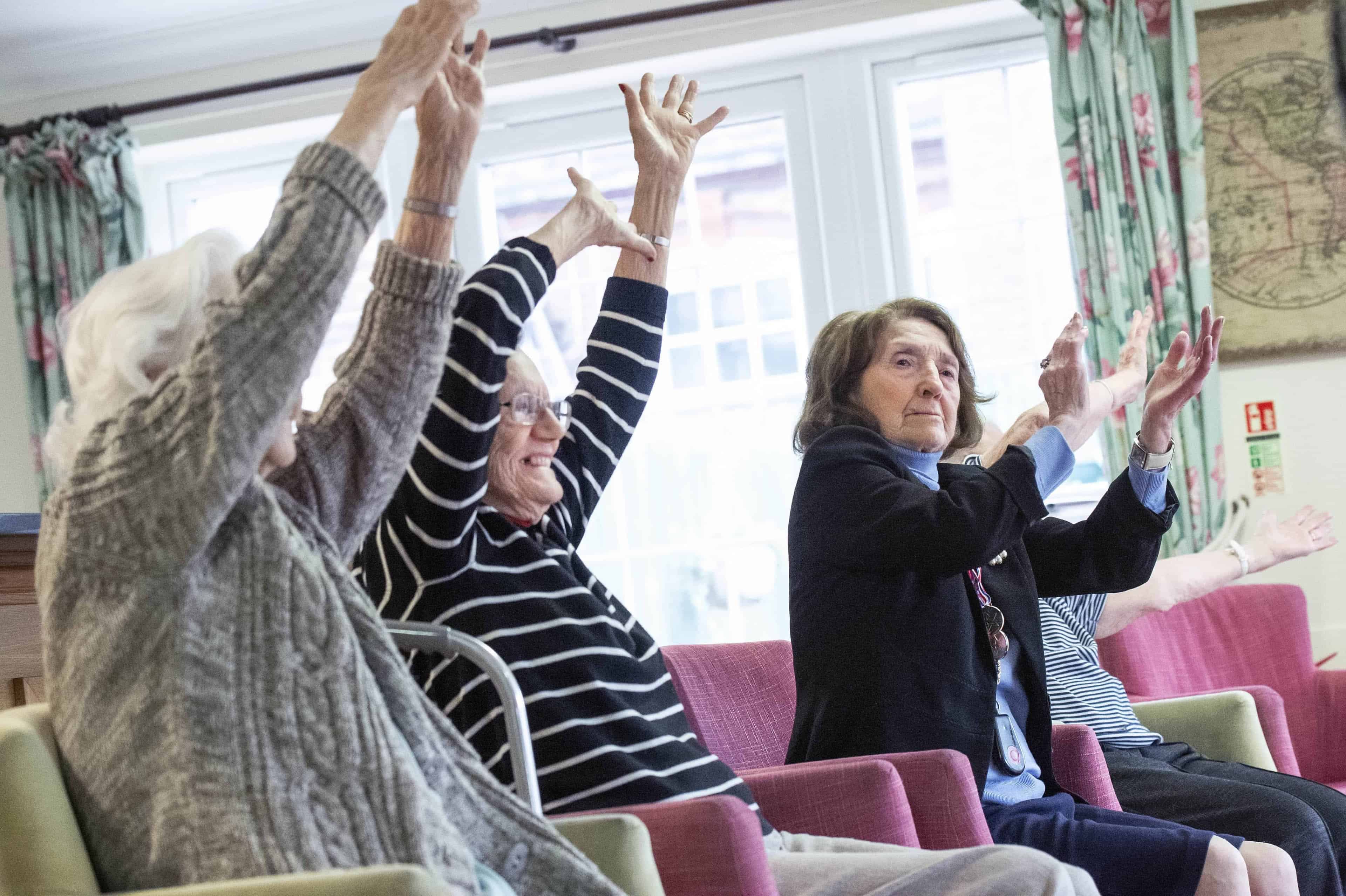