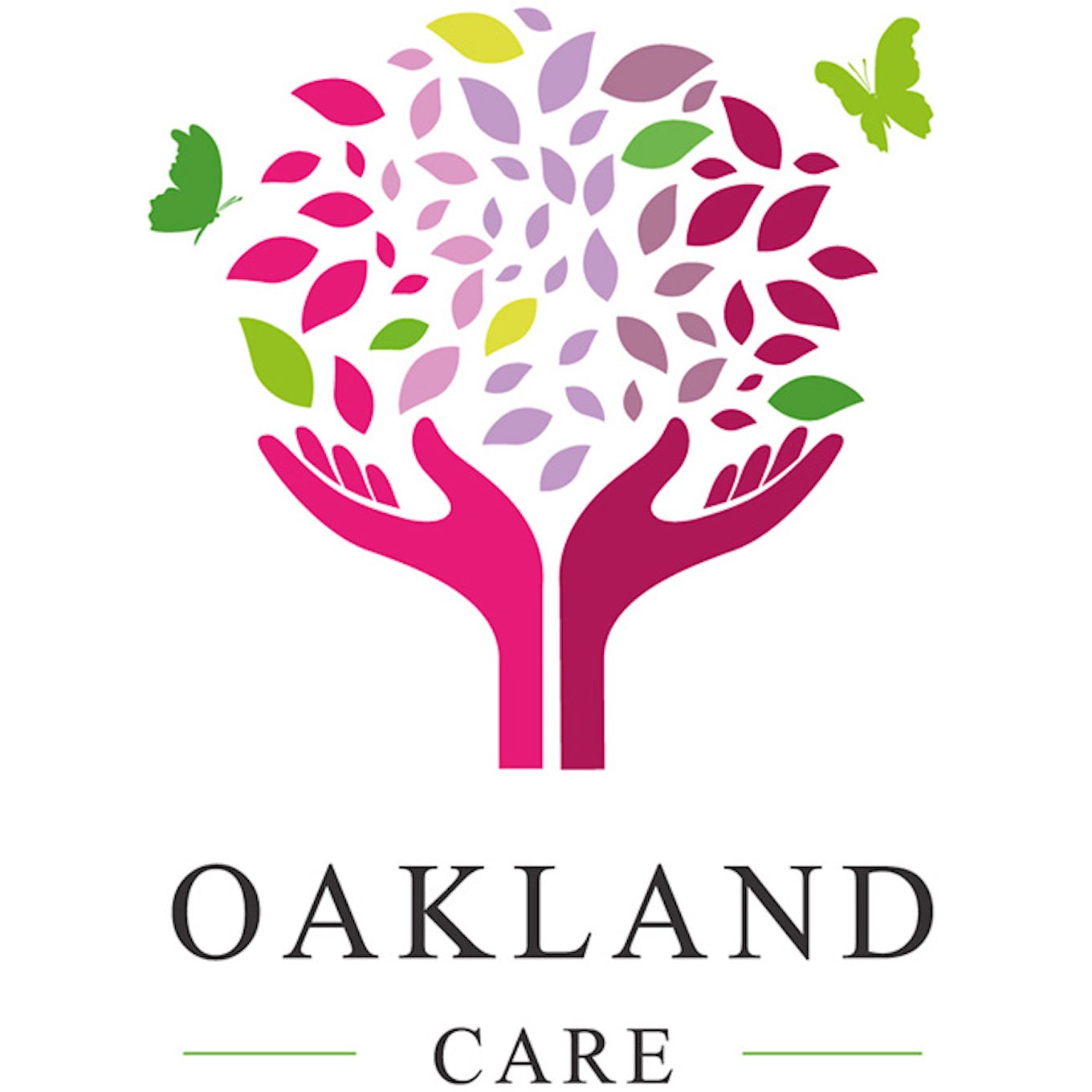 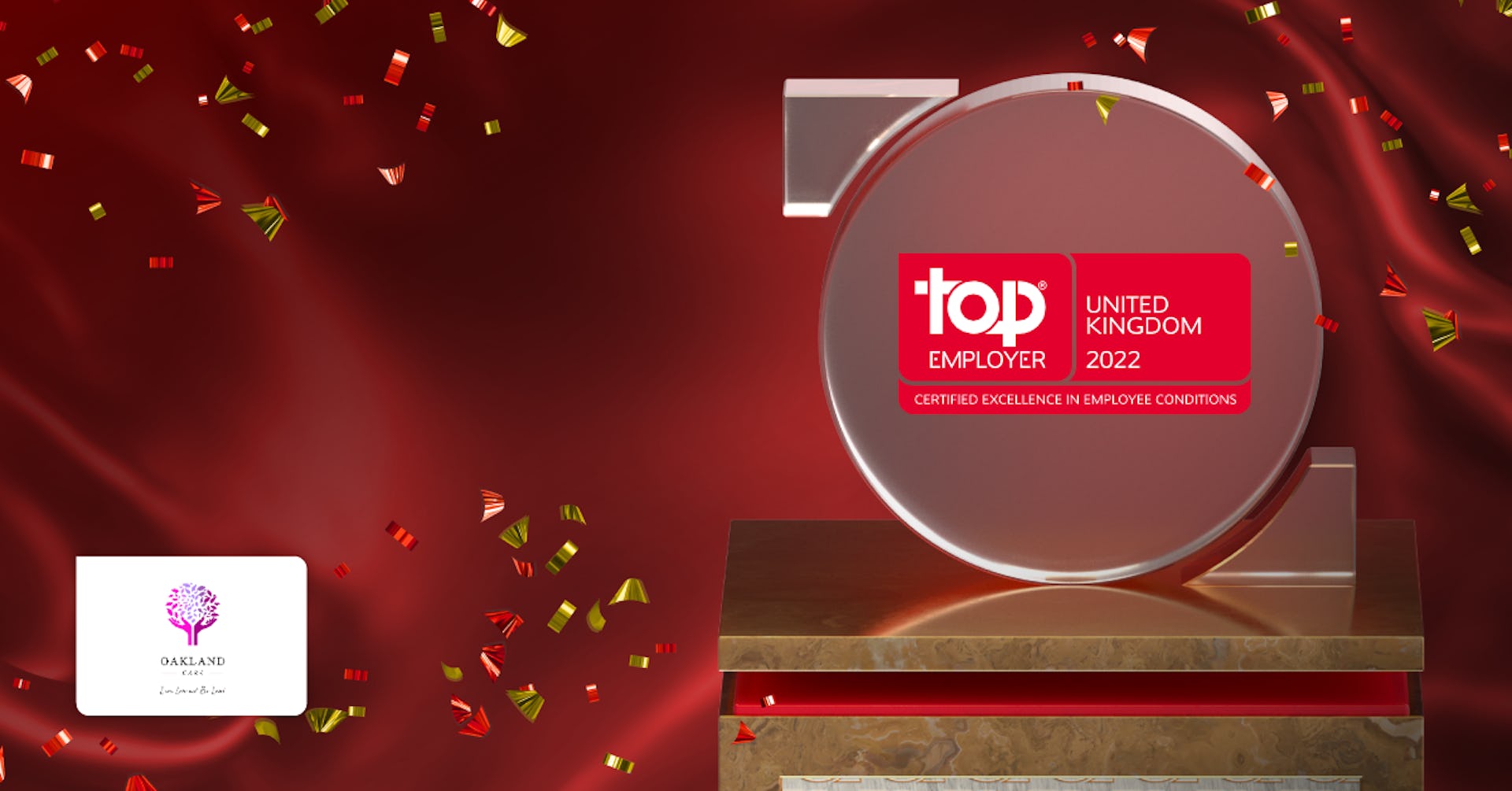 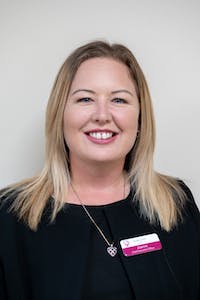 Joanne has worked in Care for over 20 years having started by working in Care Homes at aged 16 as a care assistant.  At 18, she began training to become a Registered Nurse and later undertook a number of nursing roles in hospitals and GP surgeries before joining a Welsh Local Health Board where she oversaw the provision and quality of Primary Care Services.

In 2010, Joanne moved from the NHS to focus on working solely within the Care Home sector where she has undertaken a number of roles including Commissioning Home Manager, Regional Operations Manager & Director of Quality.  Most recently before joining Oakland Care she worked for Sunrise Senior Living & Gracewell Healthcare where she held the position of Senior Director of Care & Quality for a number of years.   During this time she oversaw quality, Learning & Development and Health & Safety.  She led the implementation of robust governance processes & quality assurance which resulted in 6 homes being rated Outstanding by CQC.  In her last 12 months at Sunrise & Gracewell, Joanne also oversaw the Operational division of the portfolio, leading a team of operators as well as regional nurses.

In August 2019, Joanne joined Oakland Care as its Chief Executive Officer to lead the future growth of the company as new Care Homes are built.  She is committed ensuring Oakland Care Homes provide the very best Quality and Service to residents.   She believes that this can only be achieved if our team members are happy and is determined to ensure that working for Oakland Care is an enjoyable experience where people are valued, supported and recognised as individuals.

In 2021, Joanne was awarded the British Empire Medal for services to Social Care during the Covid-19 pandemic. 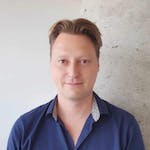 An Economics graduate from Warwick University, Joe’s first role was in the ACA training programme of BDO Stoy Hayward. He spent 6 years with BDO initially in their Audit and Assurance team before moving into Corporate Finance. During this time he worked with a broad range of clients, but specialised in the new and rapidly growing internet gaming sector.

Leaving BDO he joined Inspicio PLC, a high growth listed testing and inspection business. He was involved with a number of corporate acquisitions during his time and helped coordinate their eventual sale to 3i and subsequent delisting. Joe subsequently joined SDI Media, an international post-production subtitling and dubbing business. He led the UK finance function as the Finance Director while overseeing the European budgets and major capital investments.

In 2011 joined Arts Alliance Media, a business which provides software and services to the digital cinema marketplace. As CFO of the Group he headed up the international finance, HR, IT and legal teams. During his time he oversaw the growth of the business from £12 million to £40 million revenue as well as leading on the successful sale of the Group in 2017.

In 2019 Joe moved from AAM to join Sweet Inn as CFO. A high growth international serviced apartments business he led the refinancing of the company as well and its Series B fundraising round.

A father to two highly energetic young boys and avid sports fan, he now spends more time cheering on the side-lines then out on the sports field himself. 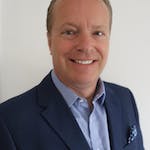 Malcolm joined Oakland Care in 2020 having spent 10 years in social care as a Home Manager and in Regional Operations roles. Prior to social care, Malcolm’s background was in Hospitality Management, acquiring skills which are highly complementary skills to social care.

As Director of Operations his role is to support the teams in Oakland Care’s homes, ensuring that they have everything they need to provide exceptional care. He also have oversight of all our homes to make sure that they are operating both effectively and safely. 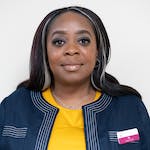 Mo is a senior level HR Professional with experience of working across the public, private and not for profit sectors.  A Fellow of the Chartered Institute of Personnel (FCIPD), Mo has over 15 years senior management experience.

Mo joined Oakland Care in September 2019 and acts as the senior HR Business Partner to the senior leadership team and provides strategic leadership in organisational development, HR and L&D to the Group.

Prior to joining Oakland Care, Mo worked for 12 years in the social housing sector where she led on key projects to support organisational development and change and was instrumental in achieving silver status in the Investors in People Award and a place on the times 100 best places to work list.

Mo has a special interest in employment law, organisational development and effectiveness and is skilled in leading the delivery of corporate HR support across multiple sites.

In her spare time Mo volunteers in her local church and served for 10 years as a magistrate up until January 2020.  Mo has a wicked sense of humour and loves spending time with her family, listening to music, reading and travelling with her friends. 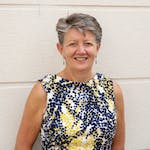 Pauline qualified as a Registered Nurse in 1981 and as a Registered Midwife in 1986. She worked in acute independent sector hospitals until 1998 to the level of Director of Nursing. After a further two years working in a clinical role in palliative care and oncology, Pauline moved to Clinical Governance and compliance, including the design and implementation of the first clinical care pathways in the independent acute hospital sector.

Pauline moved to the Prison sector in 2009, where she held responsibility for the clinical practice in 15 prisons nationwide as the Lead Nurse and Head of Clinical Governance. She was also Regional Director for two immigration retrieval centres.

When Pauline moved to the Care Home Sector, she successfully initiated the change to electronic care plans and medication administration for a care home group. Pauline was approached in 2015 by The Goodman Group LLC to be their Director of Nursing in the UK. She was recruited to Porthaven Care Homes in January 2017 where she worked until February 2020. Pauline was recruited by Oakland Care Homes in February 2020.

Within all her roles Pauline has had responsibility for successfully facilitating best practice and compliance with the various regulators as well as responsibility for training, risk management, complaints management, policy writing and bid writing for NHS Commissioned services. As well as her nursing qualifications, Pauline holds a diploma in clinical risk and claims management and a diploma in infection control. She also has a certificate in law, a qualification in Managing Safely – Institute of Occupational Safety and Health (IOSH) and is a LEAN Practitioner. 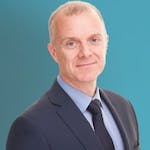 Richard is responsible for the acquisition, design, planning and construction of our new developments, including the acquisition of new care home locations in South-East England as Oakland Care continues to grow.  Working with a range of internal and external stakeholders, Richard leads the development team to ensure that exceptional developments are provided for our residents and their families.

With over 25 years’ experience in the development and construction sector Richard has been working within the care and retirement sector for the past 13 years. During this time, he has been involved with the acquisition and delivery of over 3000 retirement apartments and over 2000 care beds across England.  Richard has managed over £85M of land acquisitions and over £500M of construction contracts during this period.

Prior to his time in the care sector Richard worked within the housebuilding industry for over ten years at both small independent operators and larger national house builders. 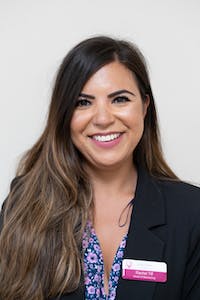 Rachel joined Oakland Care in 2018. Prior to that, Rachel has over 12 years Marketing experience predominantly in the educational publishing sector, working at some of the largest educational publishers in the world, across a range of resources and qualifications.

At Oakland Care Rachel is responsible for the overall marketing strategy of the organisation, working across the full range of marketing initiatives, including branding, digital marketing, PR and advertising.

Together with the marketing team, Rachel also supports each home with local marketing requirements, ensuring they have everything they need to attract new residents, as well as supporting our HR team with recruitment marketing and leading on the marketing strategy for the launch of our new homes.