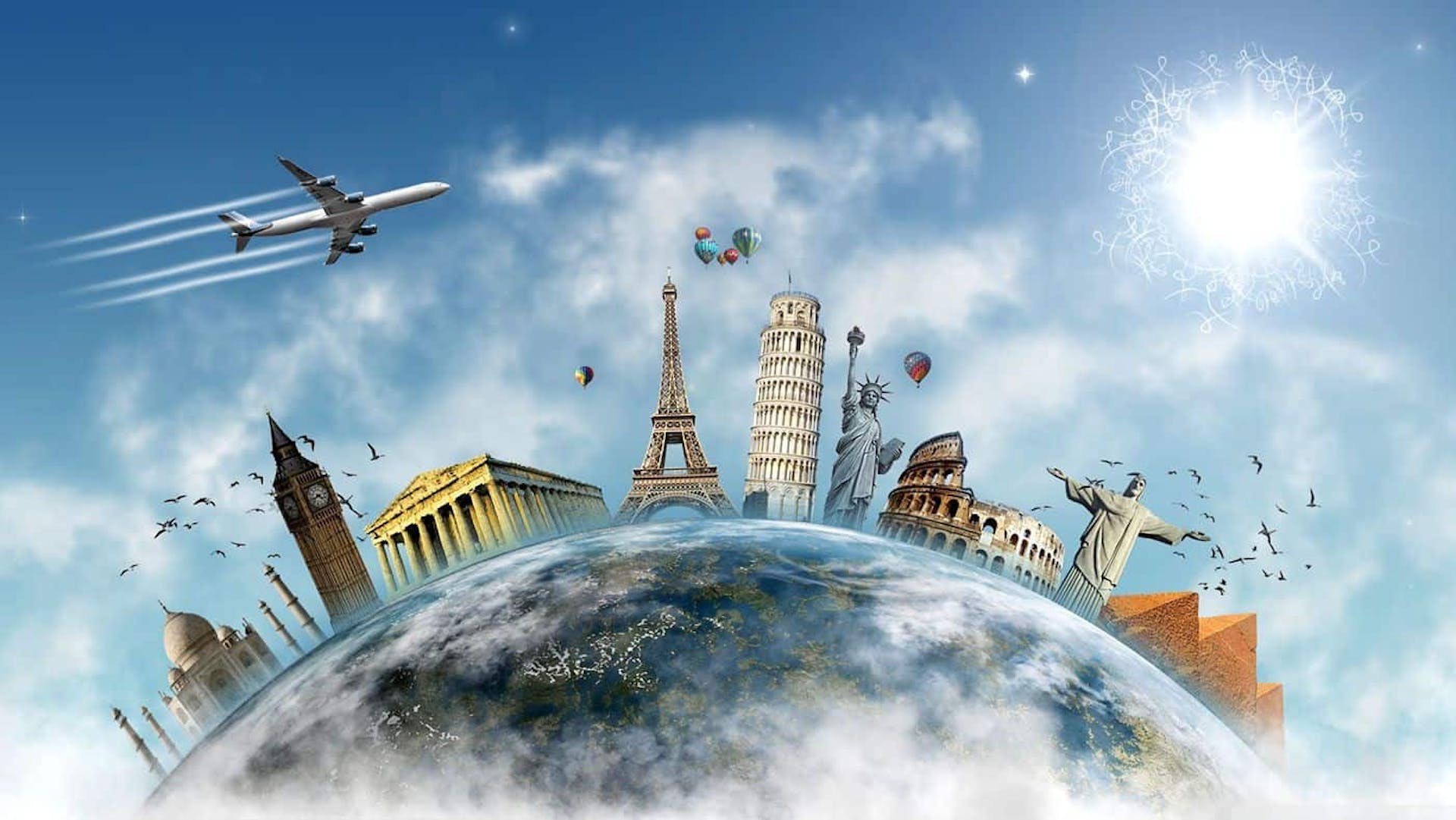 Hastings Court Around the World Tour

Our residents at Hastings court Care Home have been travelling the world without even going outside. So far, residents have experienced the food, sights and entertainment from holiday destinations such as Greece, Italy, France, Australia and the United States.

Each resident has their own passport with stamps put in for every country they ‘visit’. The lifestyles team came up with the idea and the Lifestyle Manager, Kimberley Mann, said it’s been a great source of excitement. 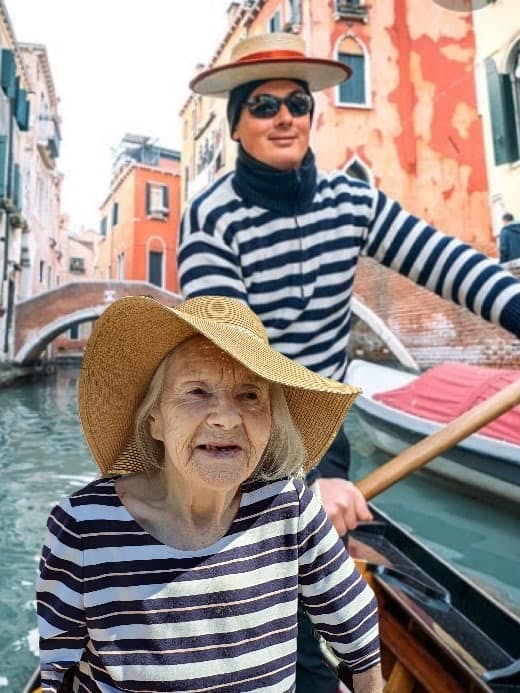 She said, “The residents are absolutely loving travelling right now, we reveal our destination on a Monday morning with a set of clues in a suitcase and they have to work out where we’re going. For the rest of the week, we then explore that country – the traditional food, music, crafts, the key sites, its wildlife – anything we think they will enjoy.

“We’ve used computer technology to create holiday photos and turned our cinema room into a themed restaurant so they can feel as though they’re dining out on holiday – something many of our residents would have been used to doing.” 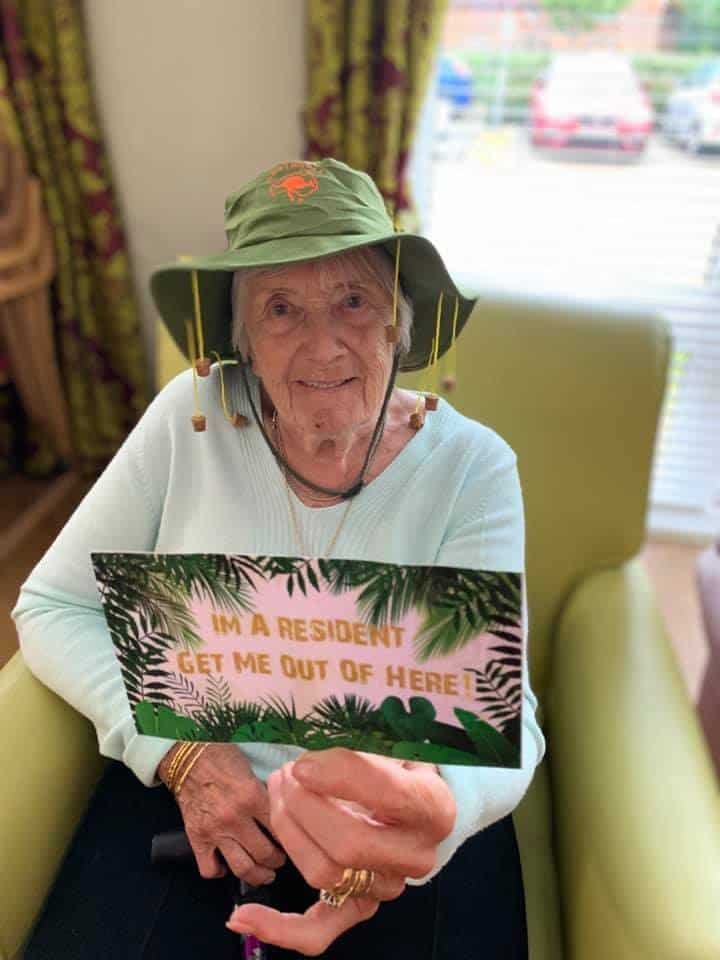 The entire home has embraced the Around the World tour and staff have been just as excited as the residents. The kitchen team have created French-style breakfasts with hot chocolate and croissants, Spanish paella and Greek moussaka accompanied by Retsina.

Care staff have worn traditional costumes and even the Care Home Manager, Georgina Gamble, stepped up for a US Oscars-style awards ceremony.

Georgina said, “This is such an amazing activity for our residents. I think I’m loving it as much as they are! It is fantastic fun but it’s also a wonderful way of encouraging reminiscence. 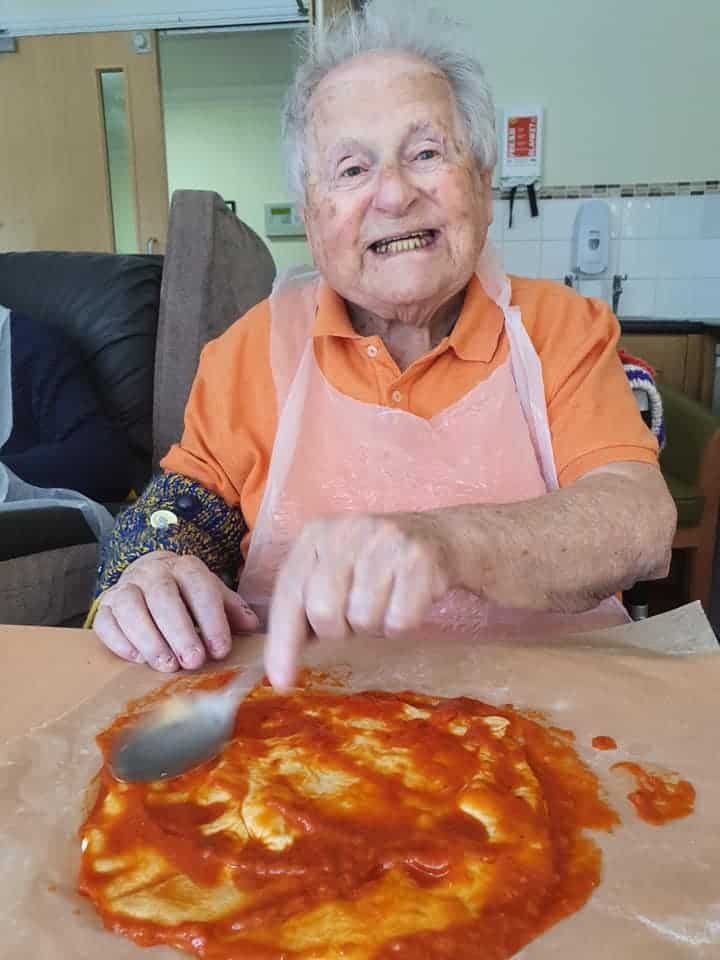 One of our residents is Greek and although she has quite advanced dementia, she really benefited from listening to the traditional music we played and our attempts at Greek dancing. She really enjoyed the food too; it gave her a great deal of pleasure.

“Many of our residents here are well-travelled and this has been a great stimulus for their holiday memories, sharing their experiences and bringing them together.” 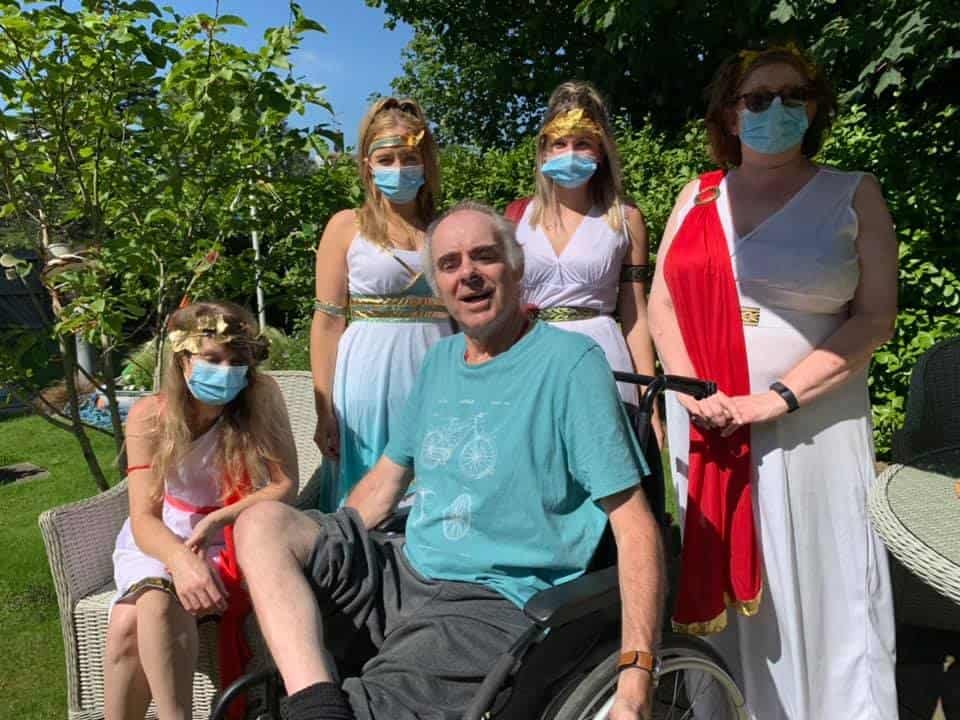 “It’s always been an unfulfilled dream of mine to visit America, so when I discovered we were on our way there, I simply couldn’t wait! We walked the red carpet before attending the Oscars, where I was so happy to receive a personal achievement award for losing two stone during lockdown.

“The high light was visiting Las Vegas. The money wasn’t real, but when I broke the bank the feeling of satisfaction was!”

Kimberley continued, “We felt it was important to give our residents that feeling of freedom while the furthest they could travel was the garden,” We’re off to Japan next week and then we’re letting the residents choose where they want to go.

“We might do a tour of the UK next – eat scones in Devon, jellied eels in London and visit the Giant’s Causeway in Northern Ireland.  The only limit is our imagination!” 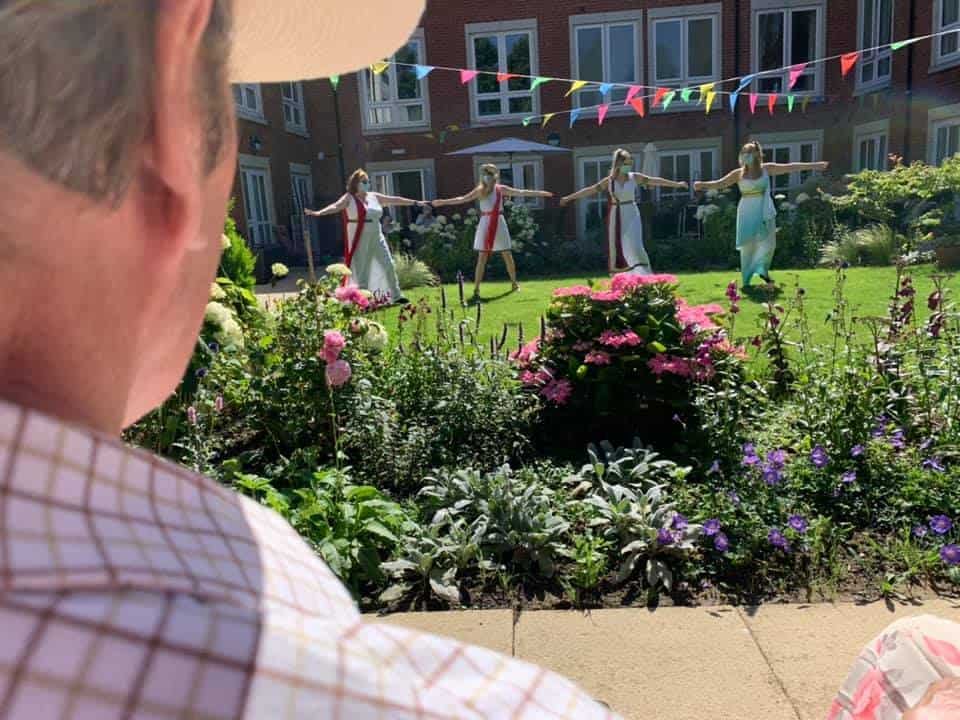