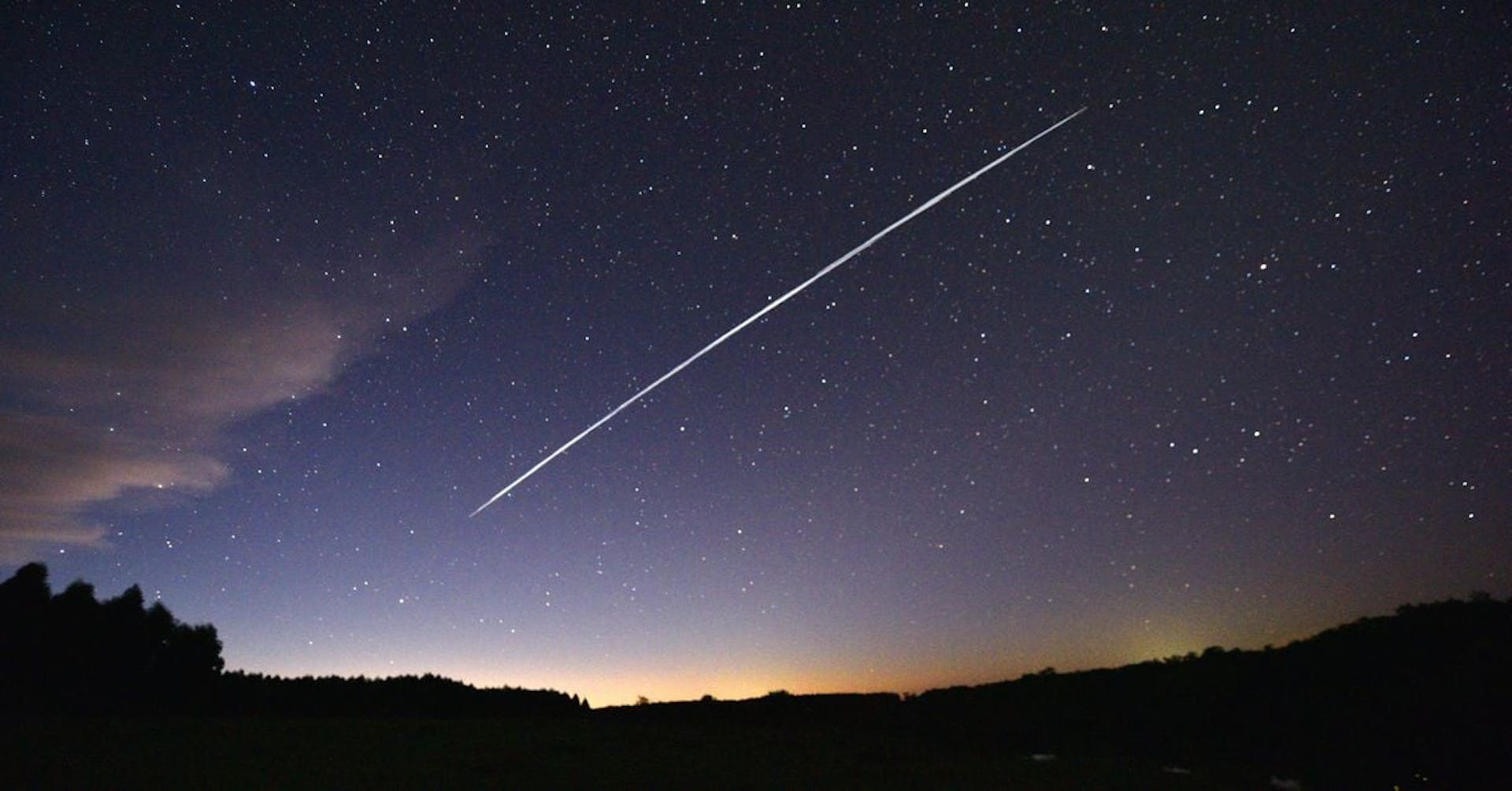 Our residents at Hastings Court enjoyed their April Fools’ Day as they pranked the nation with their UFO sightings, with the BBC and the American associated press announcing a possible incoming meteor shower hitting parts of Scotland and the South East of England. 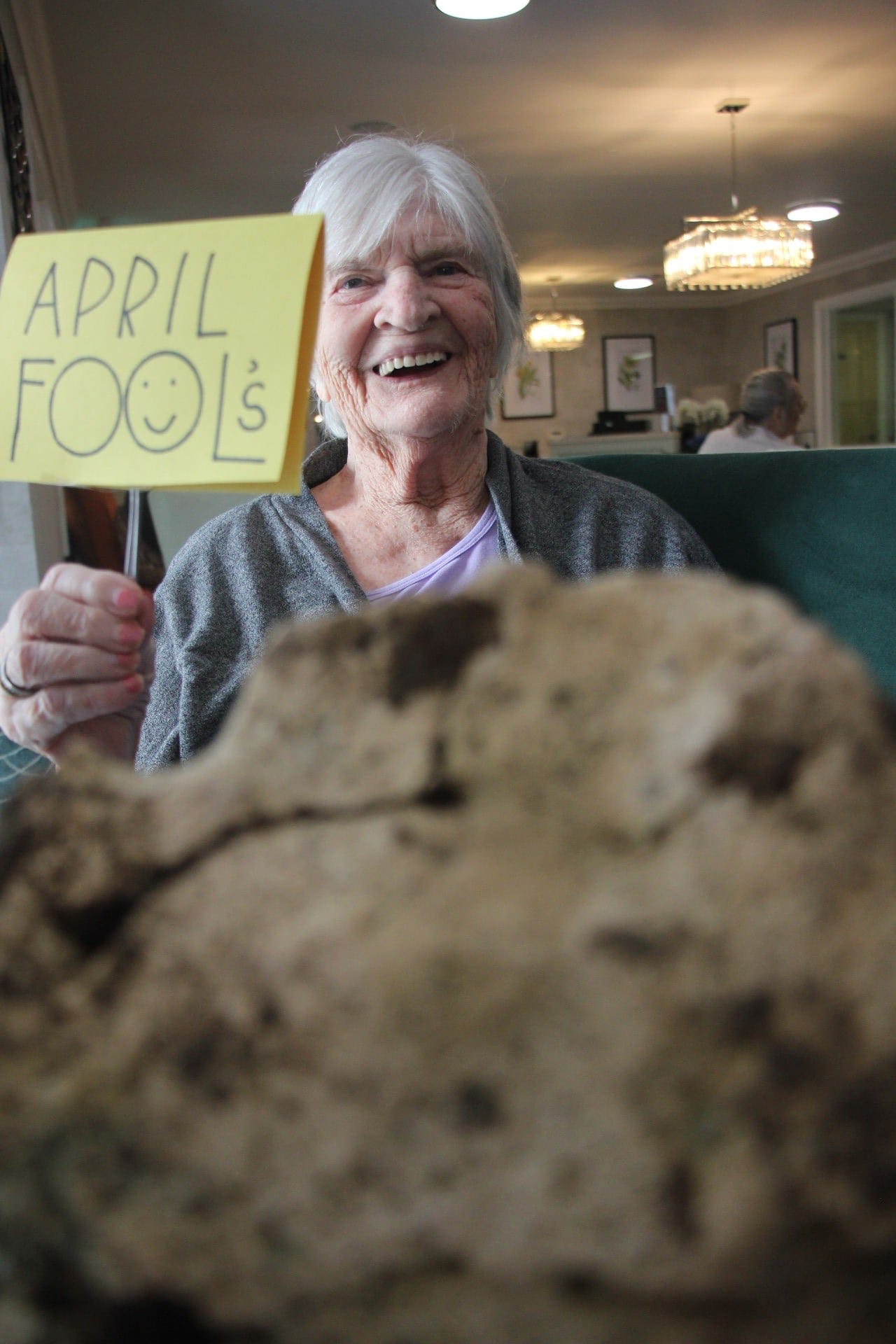 At 7:58 am residents at Hastings Court were awakened by a terrifying single dull thud. Hastings Court is well known for its attention to safety, however, when an 87-kilo piece of space rock hits the garden at 4000 MPH you can’t do much but marvel. 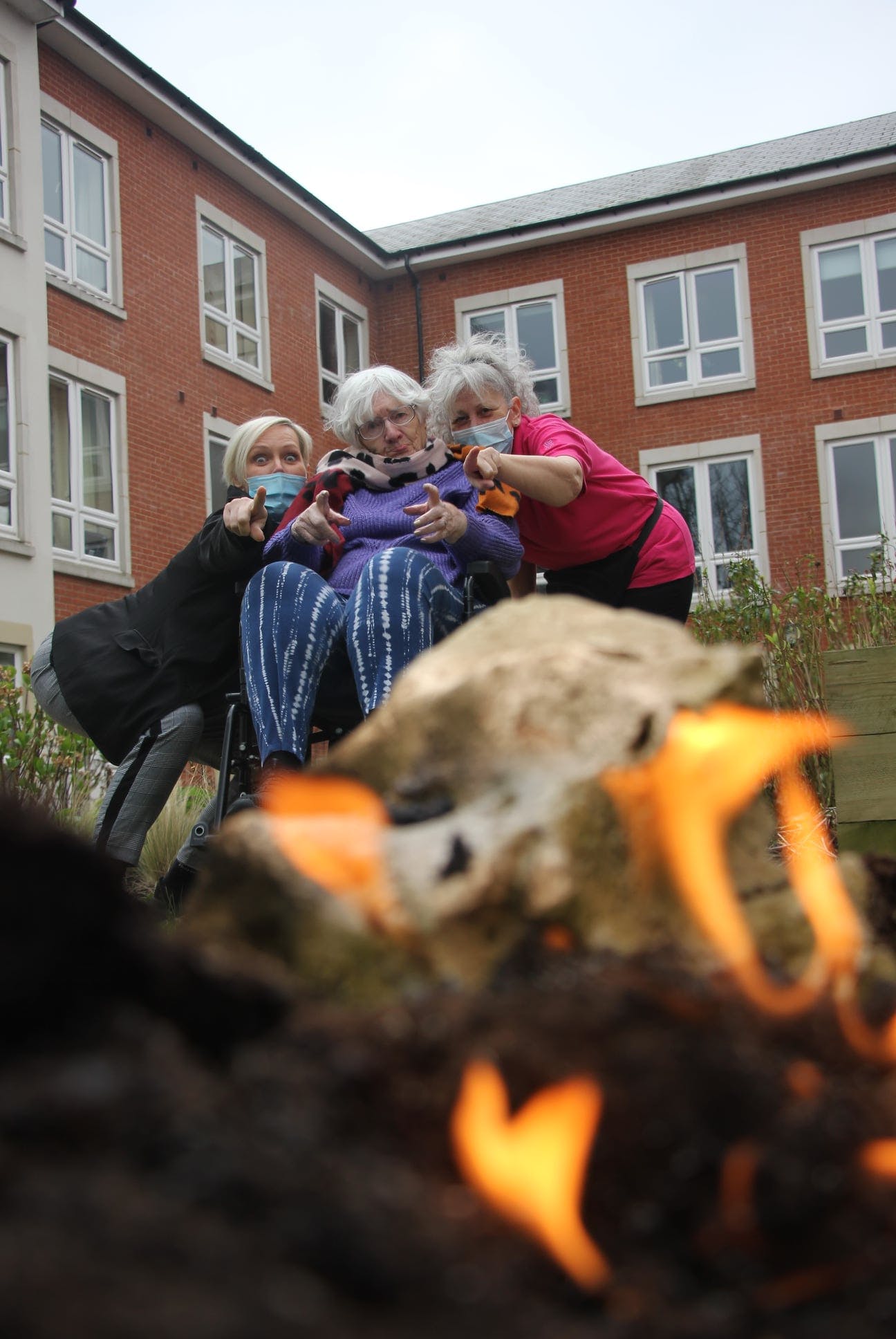 Professor Joan Handcock explained that planet earth gets hit by meteors approximately 16 times a day, the majority disappearing into our seas and oceans, three per cent landing on our landmass. Along with the Dunfermline meteor (now NASA certified), the Hastings Court meteor had also been taken for examination to a base somewhere in the U.S.A. 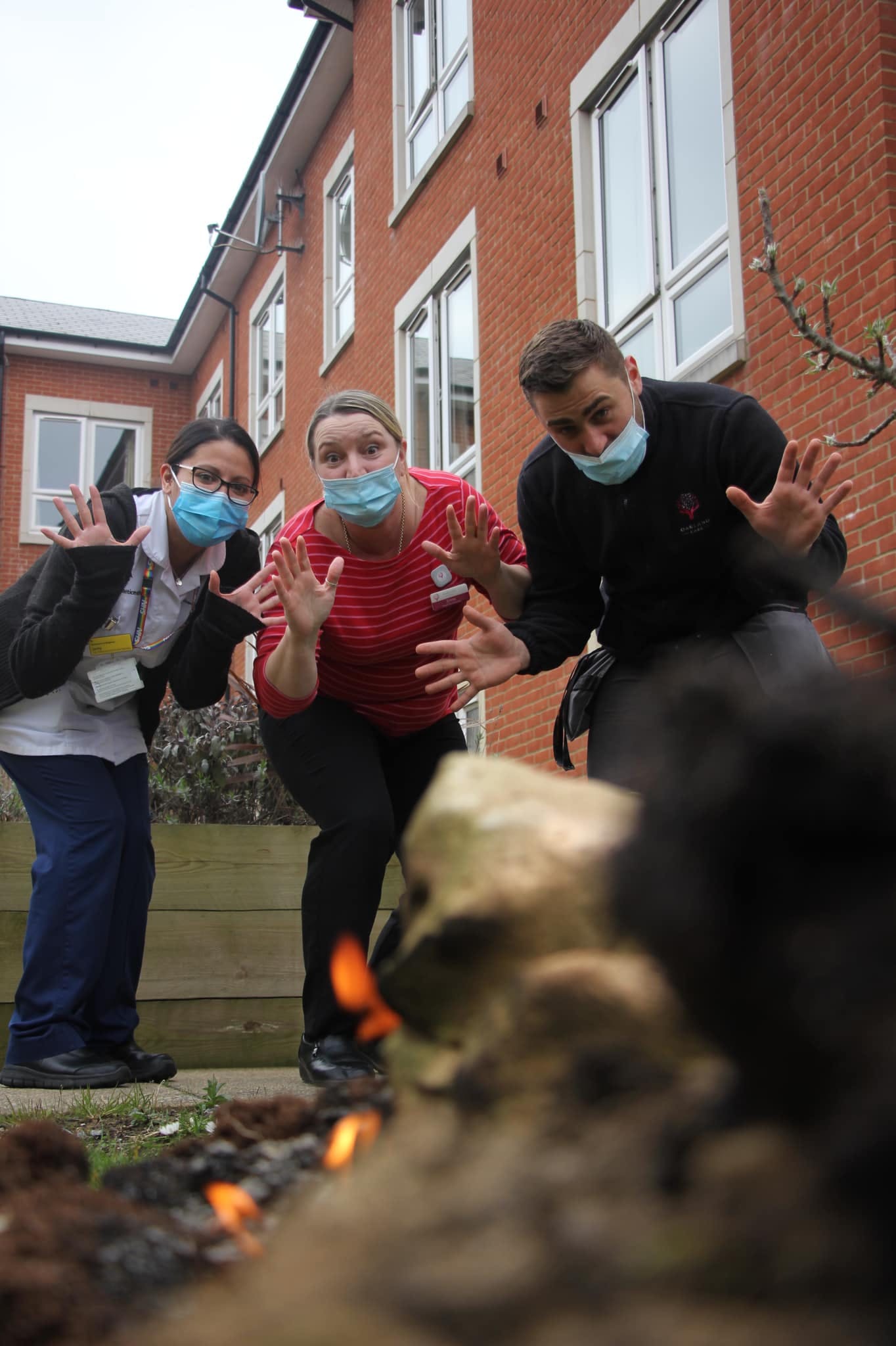 Care home residents had a great time taking photos during the fake landing of the meteor in Hastings Court’s landscaped gardens. Both residents and carers were in the gardens viewing the meteor in complete shock and surprise at what had landed! 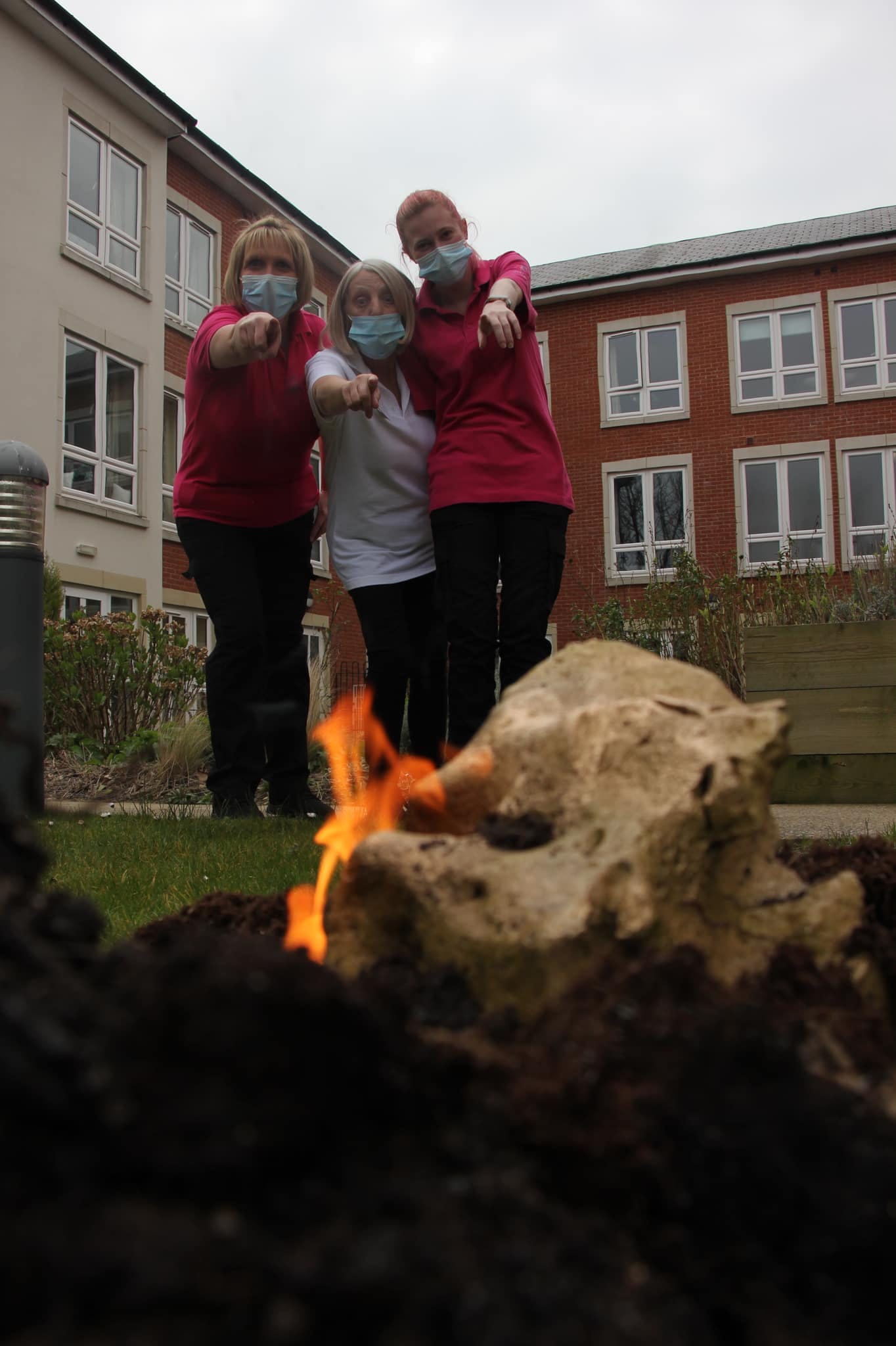 Hastings Court residents were the true masterminds behind the extraordinary meteorological event, it was great fun for April Fool’s Day. 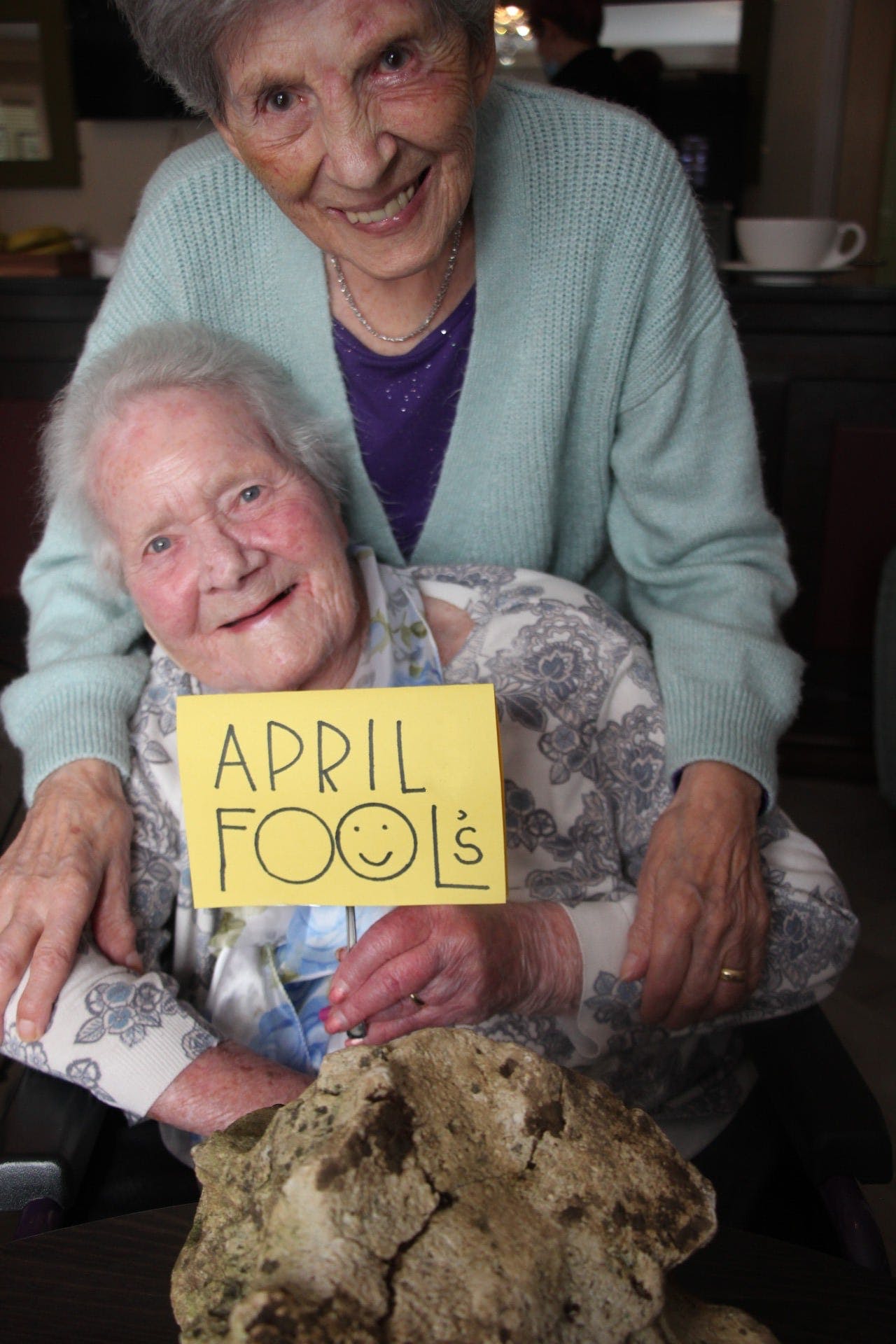