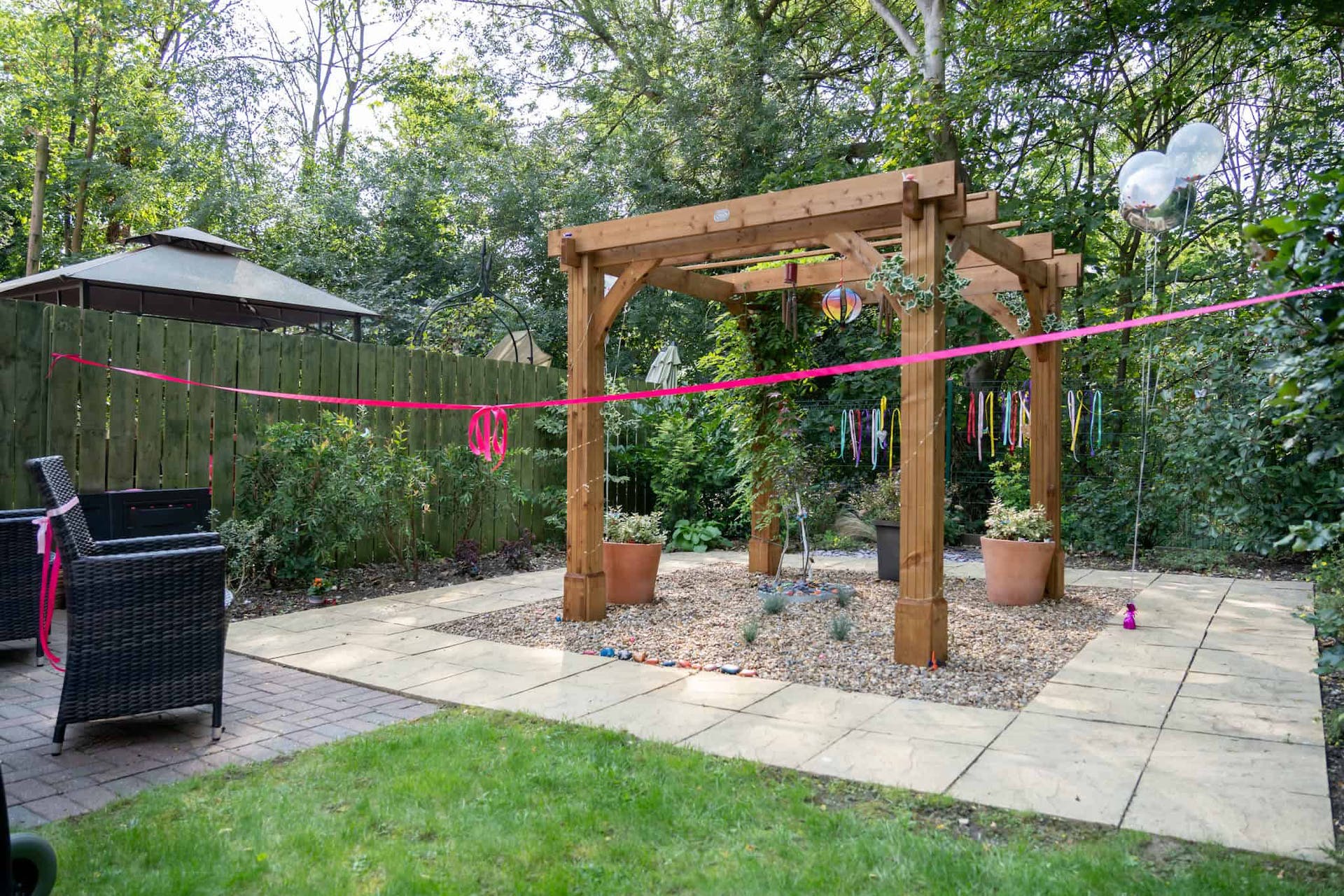 Town Mayor officially opens the garden at our Luxury Loughton Care Home in Essex as residents raise over £1,000 for charity

Our Woodland Grove Care Home in Loughton, Essex held a grand opening event to celebrate the success of the 72-hour Garden Project. The Mayor of Loughton, Cllr Stella Murphy graciously did the ribbon cutting honours and officially opened the new garden to the residents.

Woodland Grove is home to 72 residents and therefore came up with the idea of challenging residents to transform a particular area of the garden in just 72 hours. The 72 hours included everything from the initial planning held by the resident-led garden committee to choosing materials and getting out in the garden and implementing.

Through this challenge residents were raising money for the Care Workers Charity (CWC). The initial fundraising target for the garden project was set at £650. However, after receiving such a positive response the fundraising target was set to £1,000.

The grand opening event started by residents welcoming Town Mayor Cllr Stella Murphy to the home. Home Manager Hazel McGwyne opened the event by giving a brief overview of the project and revealing that the residents had managed to raise an amazing total of £1,027 for the charity. The news was met by applause from the residents as everyone was pleased to have surpassed the fundraising goal and have raised money for such a worthy cause. 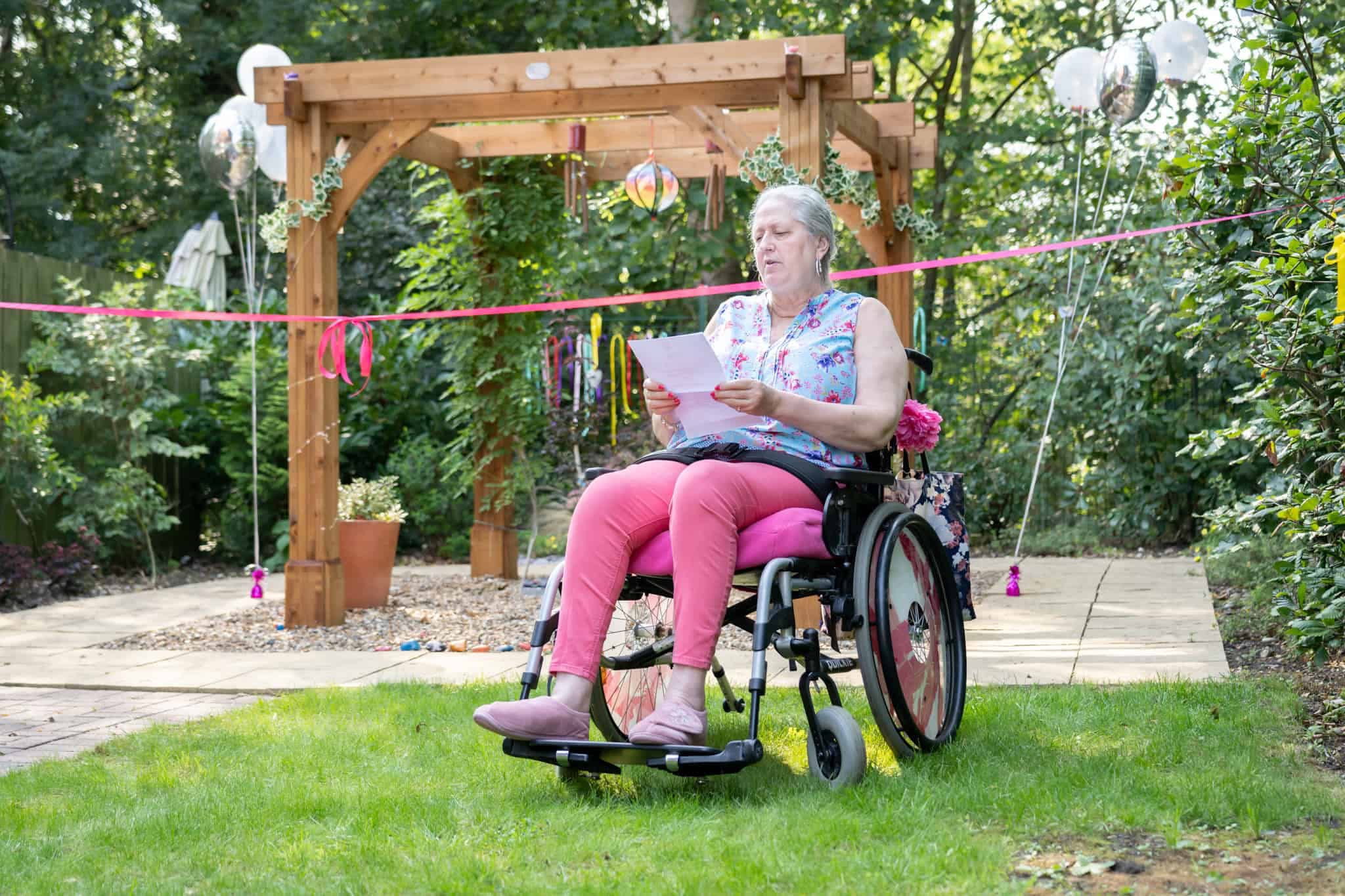 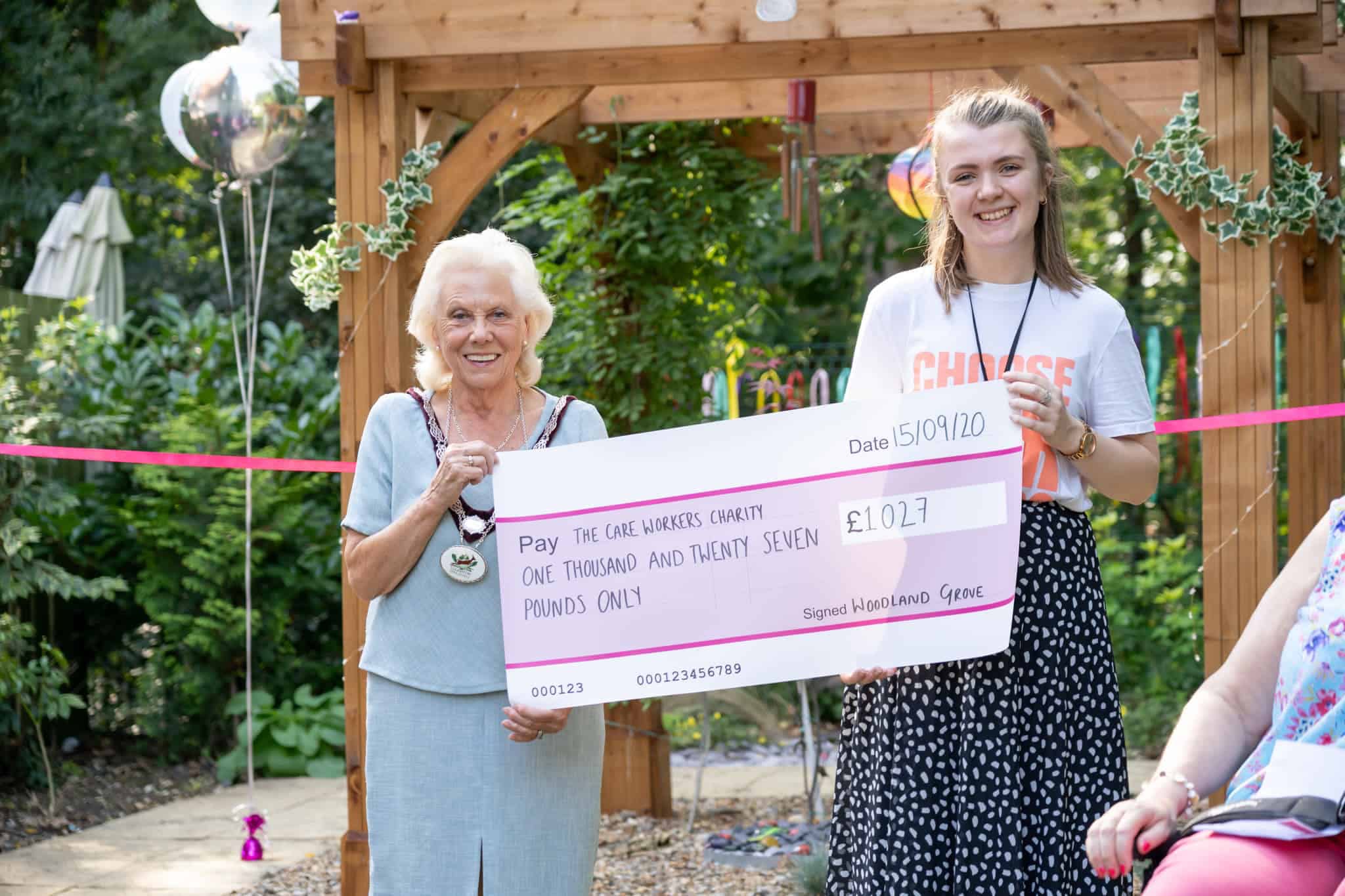 Elise was also presented with a bouquet of flowers for all of her fantastic work on leading the garden project and facilitating the challenge for residents over the past few months.

Elise expressed her gratitude by saying, “Thank you so much to everyone that has been following along with our journey and who’s donated to this amazing cause. This is such a worthy cause and I cannot believe how fast we’ve raised that amount of money.

We’re excited to be officially opening up our garden today and celebrate all of our resident’s incredible hard work.”

Town Mayor Cllr Stella Murphy cut the ribbon and officially opened the garden as residents and guests cheered on. The guests enjoyed afternoon tea and cake as residents rejoiced the beautiful space they had created for themselves through the challenge. 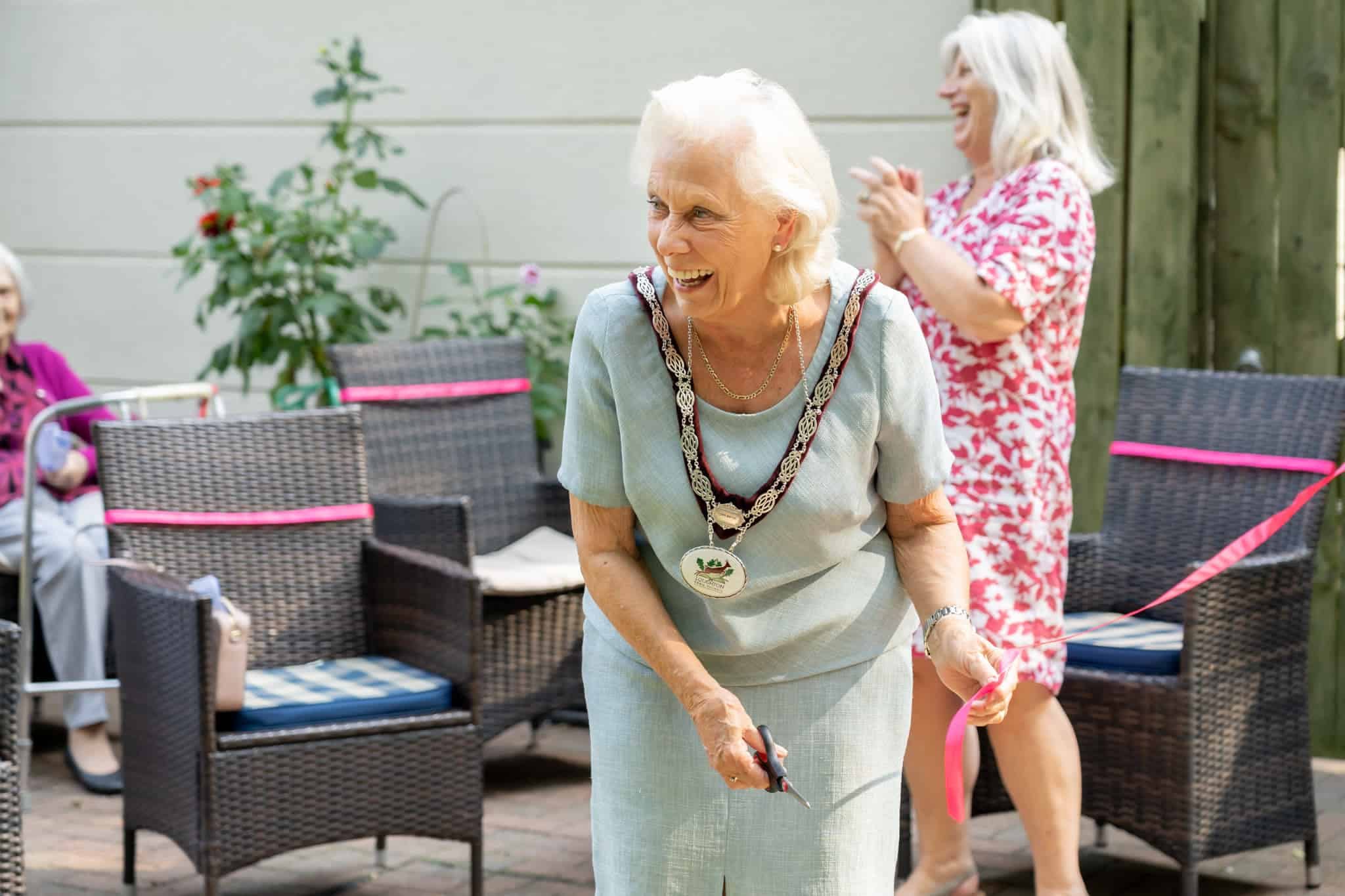 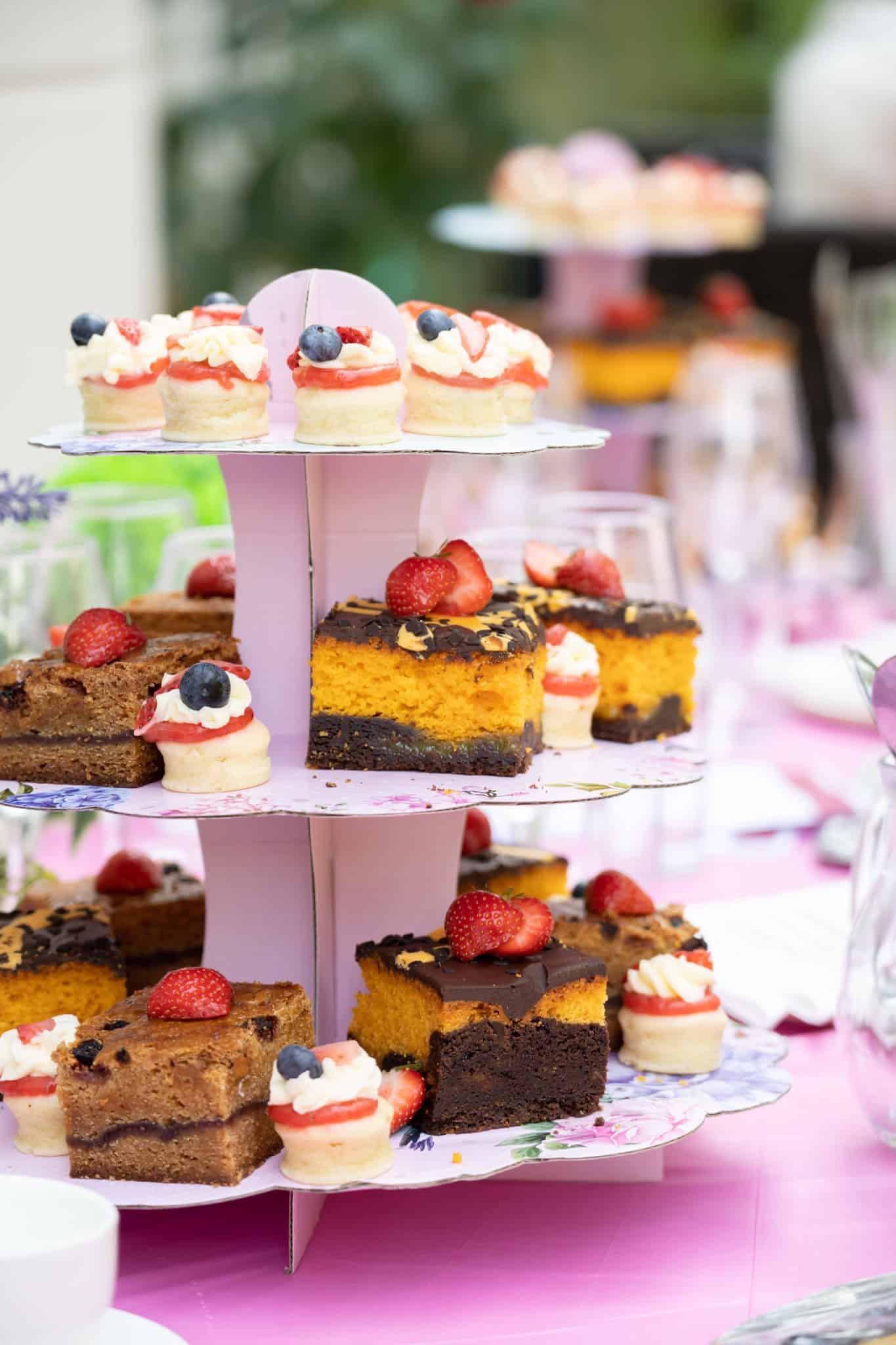 What the project means to the residents

The highly inclusive, resident-led project has seen residents develop and learn new skills as well as improve their well-being. Resident Prem Sharma has been very active with the project since day one.

She has been heavily involved in creating ornaments for the garden and it has reignited her passion for flower arranging which is something she pursued in her past.

Speaking about her involvement in the project, Prem said, “I enjoy being in the garden because it is exciting and colourful. Being part of this project has made me very happy and reminded me of my passion for flowers!” 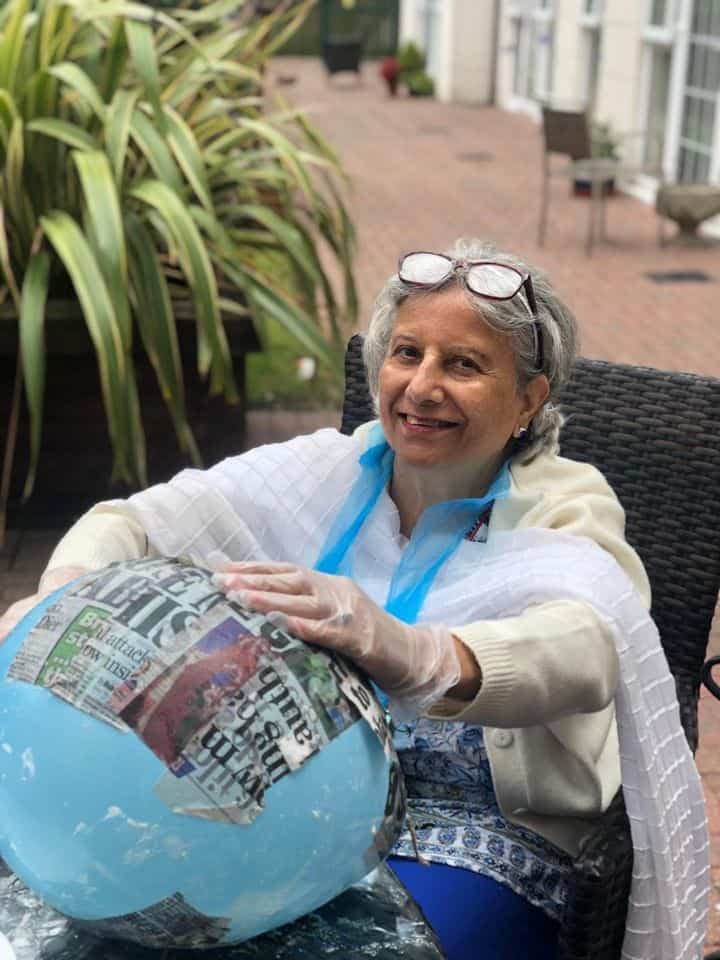 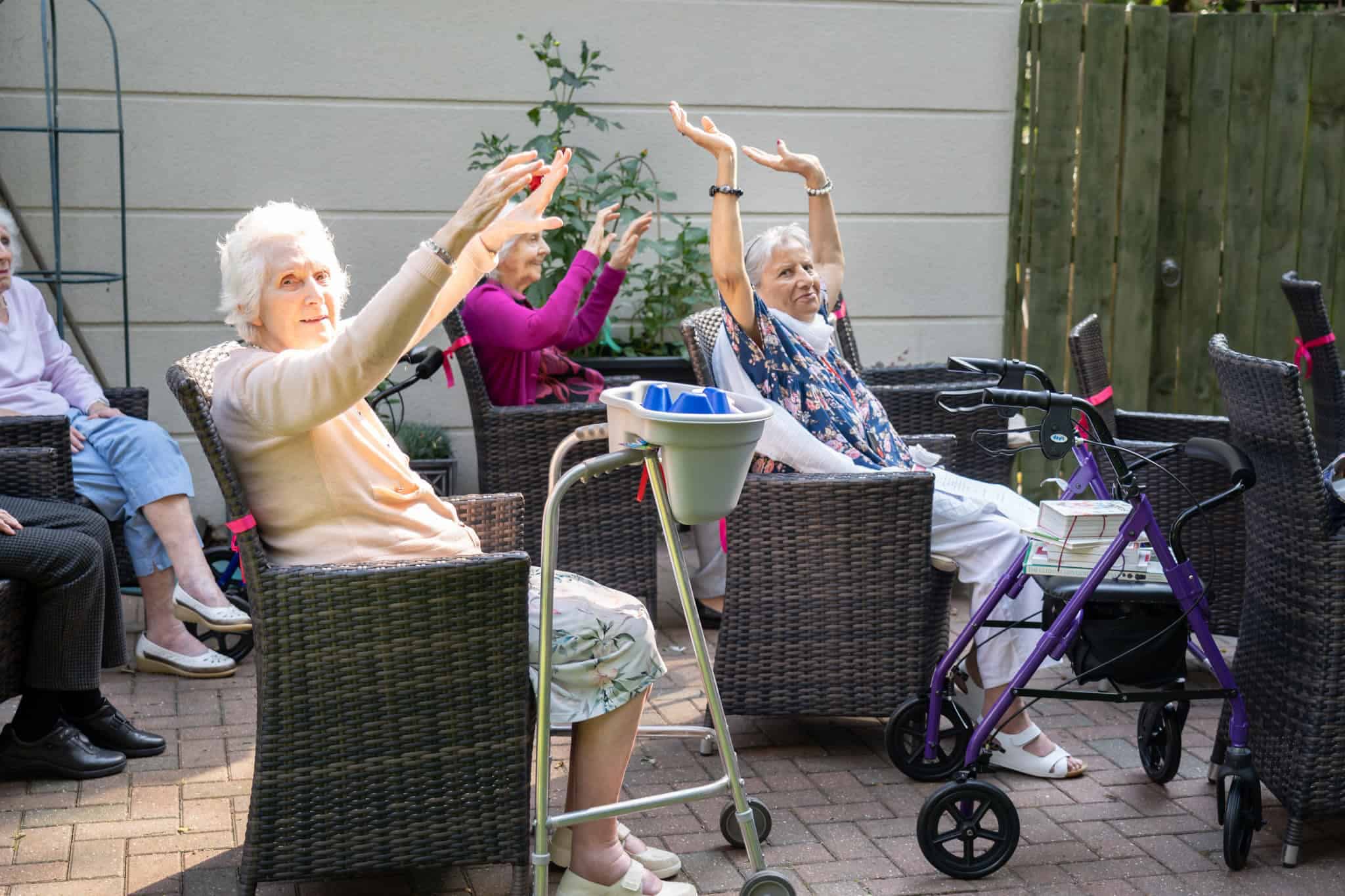 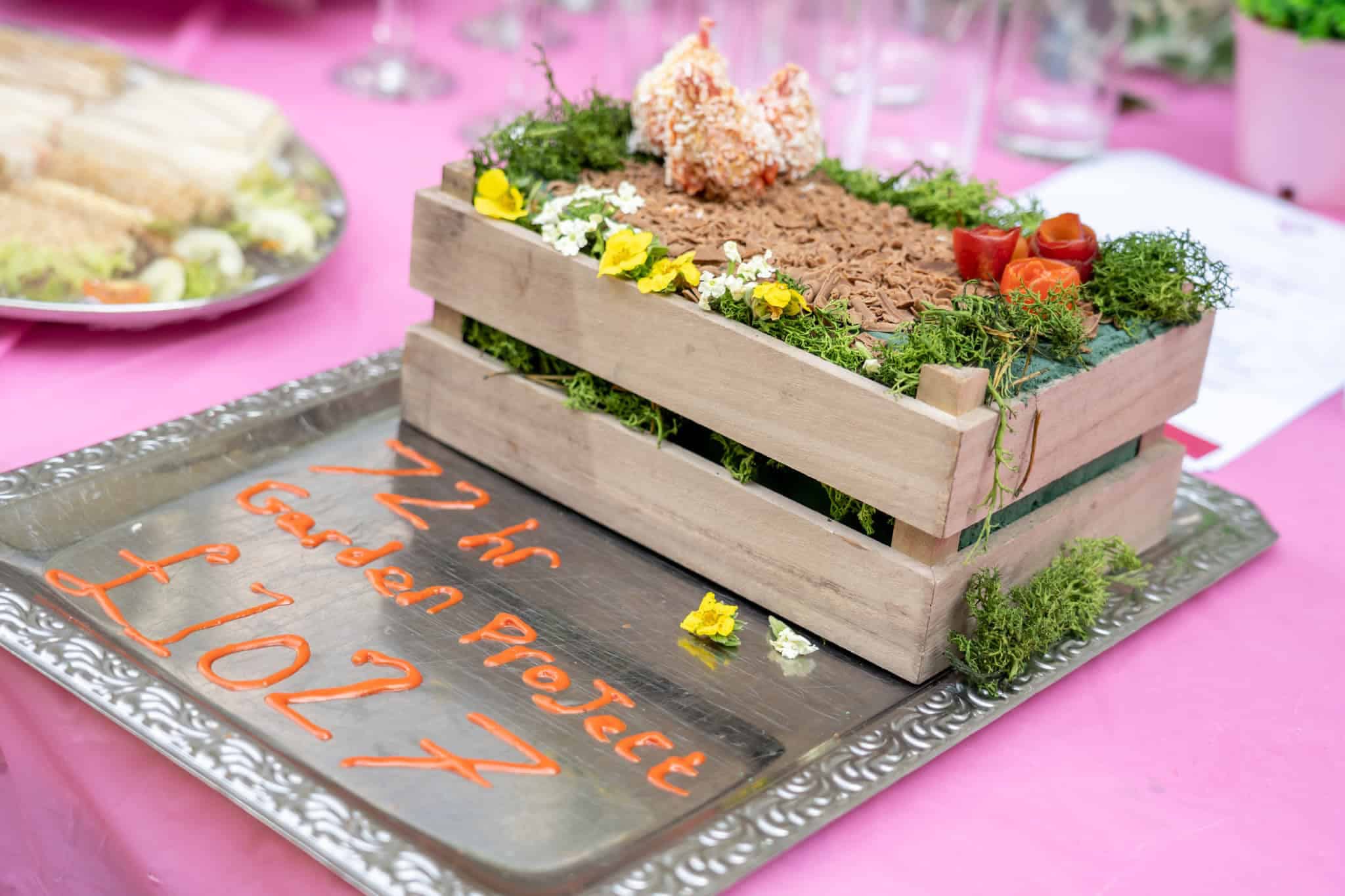 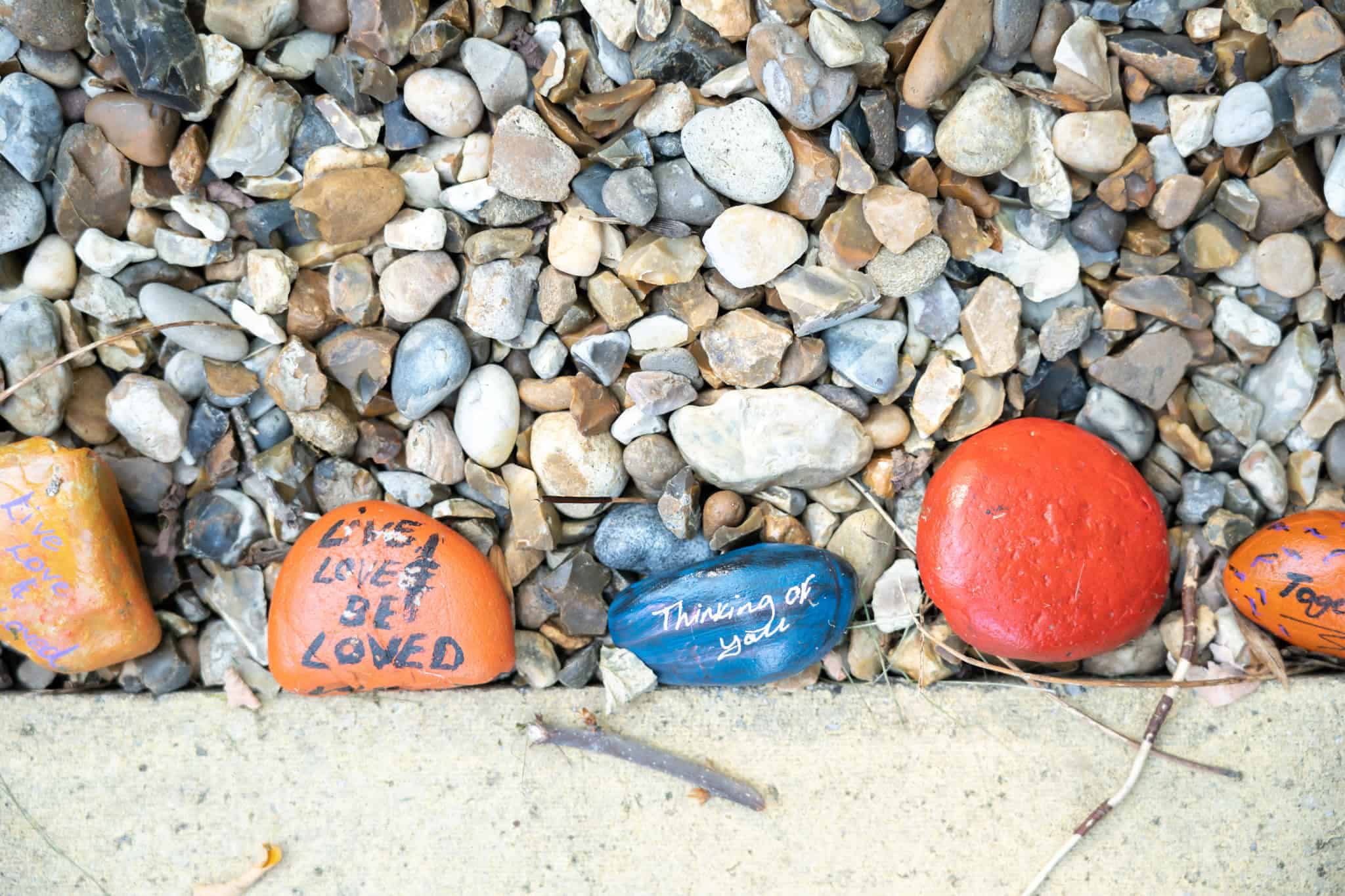 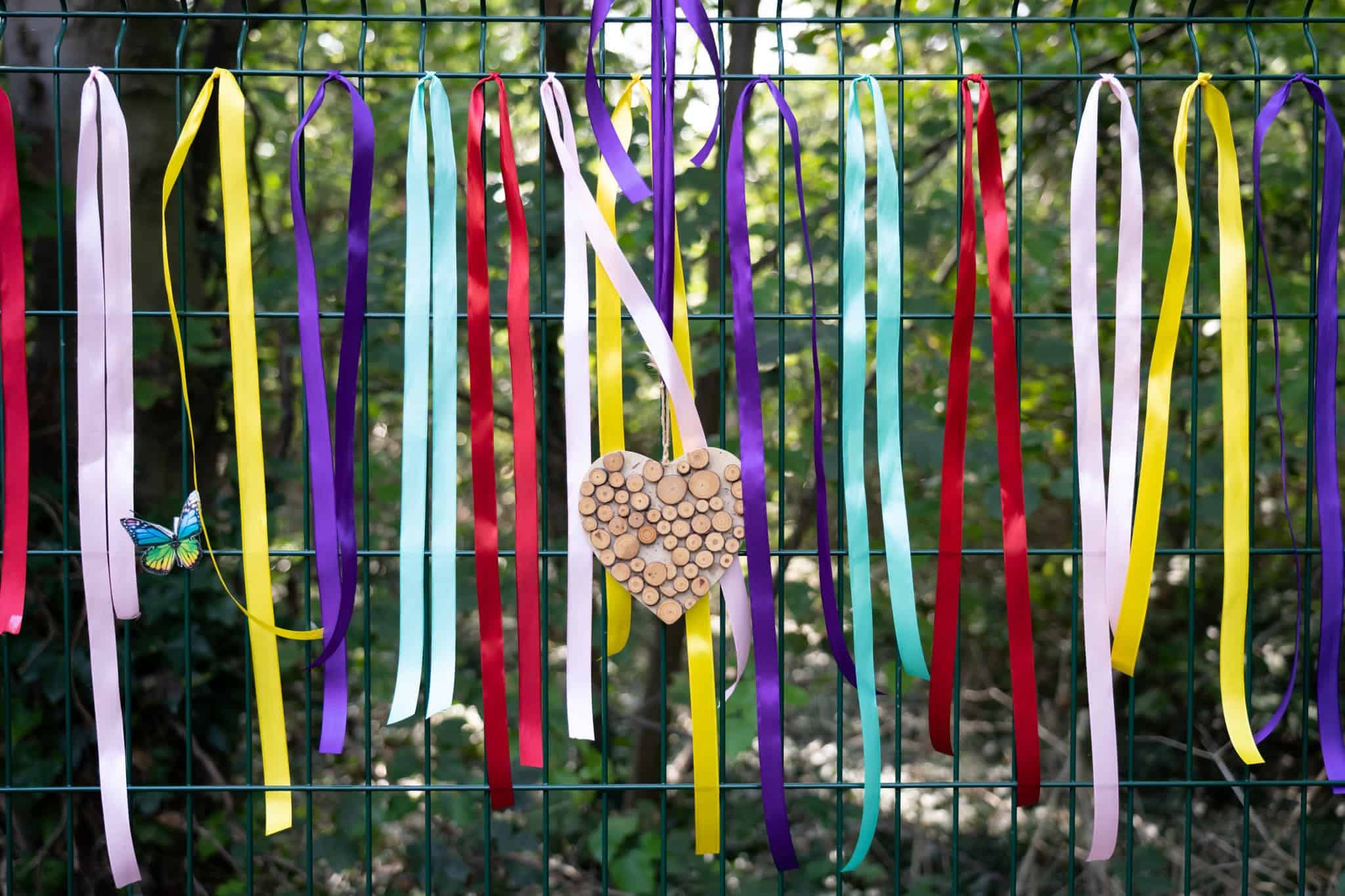