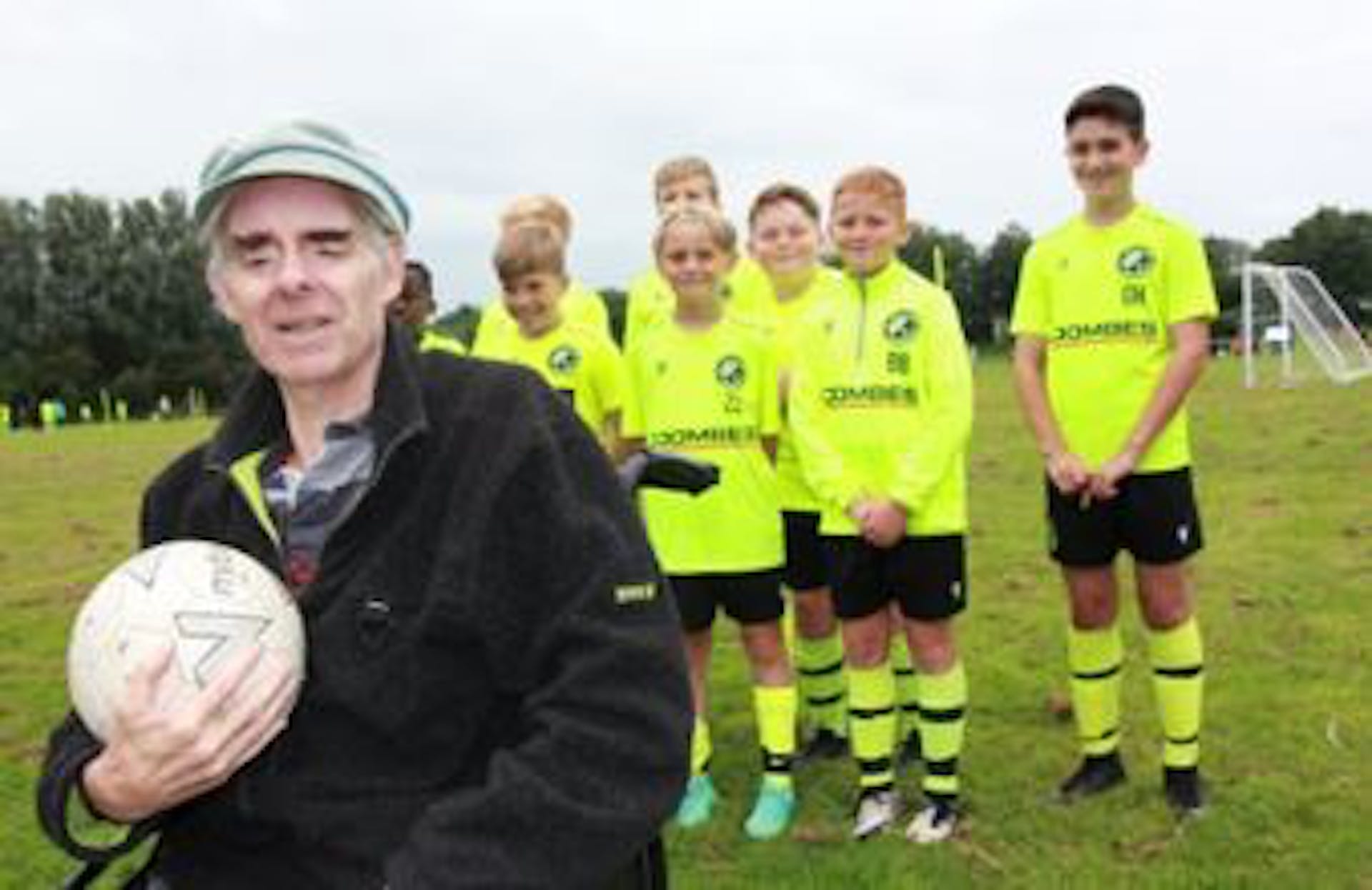 The Beautiful Game of Football

Hastings Court resident Dave Lee, first became aware of the word “Football” when his grandad half-volleyed a rain-soaked leather ball where it would normally hurt. Luckily Dave was 4 and it didn’t. What did hurt was watching his grandad so upset when Granddad’s beloved “Spurs” lost a football match.

At the age of 6, Dave asked his Grandad, “Grandad what’s a Spurs”? “Why does it make you happy, sad, angry and joyous?”. Dave’s grandad’s answer embarked David Lee on an emotional sporting roller coaster, a life-changing ride taking Dave and his grandad travelling together from White Hart Lane to Europe, to the very heart of the human condition.

In football, Dave had found his tribe. Spurs, also known as Tottenham Hotspur Football Club became part of Dave’s life, the tattoo on his shoulder not spelling the names of either of his wives rather the club his granddad had introduced him to! 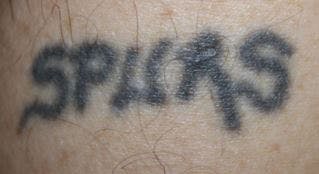 Ever since Dave got that half volley where he was too young for it to hurt, Dave has been a football man, loving all manner of “The beautiful game”. As a coach, Dave took local works team Stamco up five divisions in 7 years and as a resident of Hastings Court, Dave runs the table football league.

A while back, Dave wasn’t feeling at his best, yet Tottenham’s win over Watford giving them 9 points from three games, caused Dave to ring our corridors with celebratory songs peppered with words best left unprinted!

Dave wants to thank his carers for presenting him with a personalised Spurs shirt on his birthday and Tottenham Hotspur for beating Man City, Wolves, and Watford to go top of the premier league.

Oakland Care’s mission is “to provide exceptional homes, where people can live, love and be loved where everyone is part of our family”. Our extensive activities and events programmes are an essential part of the daily experience for our residents.