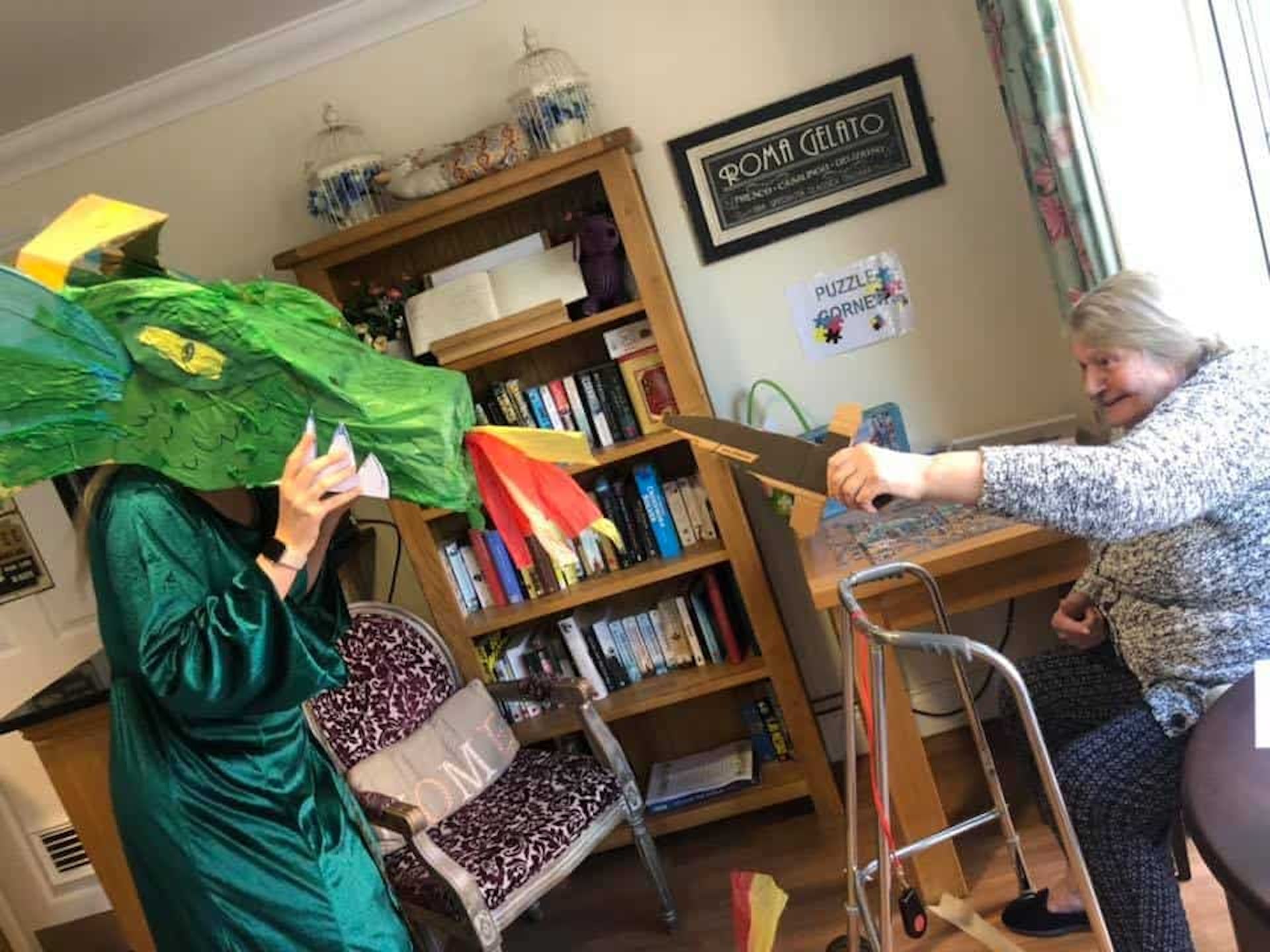 Patriotism was in the air for this year’s St. George’s Day as residents and staff gathered together to celebrate the anniversary of the death of England’s Patron Saint. Our residents enjoyed the day by taking part in various medieval themed activities around the garden.

To mark the special day our residents took part in a crown making activity. Lifestyles Assistant at Woodland Grove in Loughton, Kiera Helsey said: “The most popular activity was definitely the crown making which happened in the garden. Our Primrose residents really enjoyed having some fun and doing something light-hearted, and of course being kings and queens for the afternoon!”

The crown making activity allowed residents to get creative in making their own versions of the medieval crowns. Residents enjoyed the English Rose theme and it brought back memories for quite a few of them. 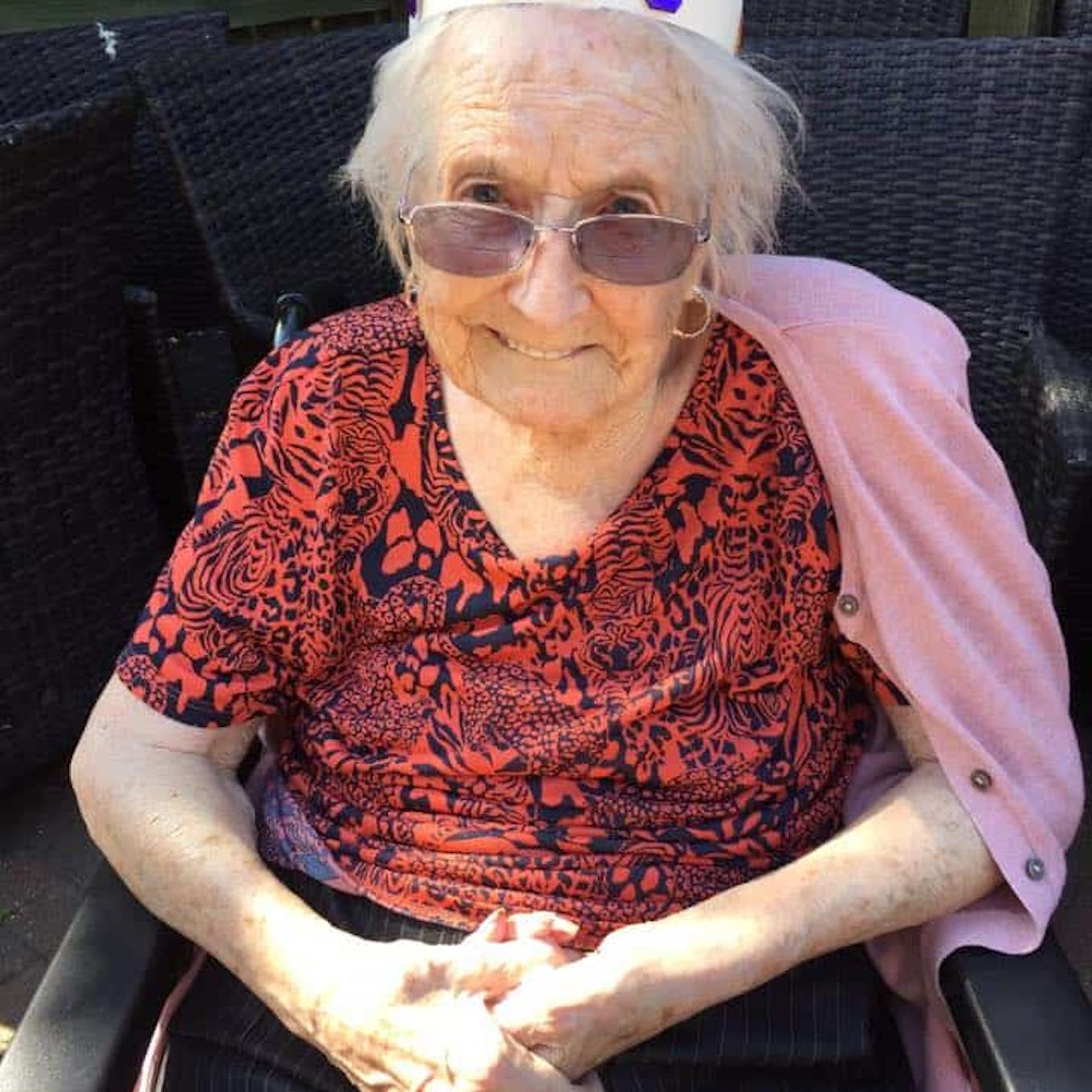 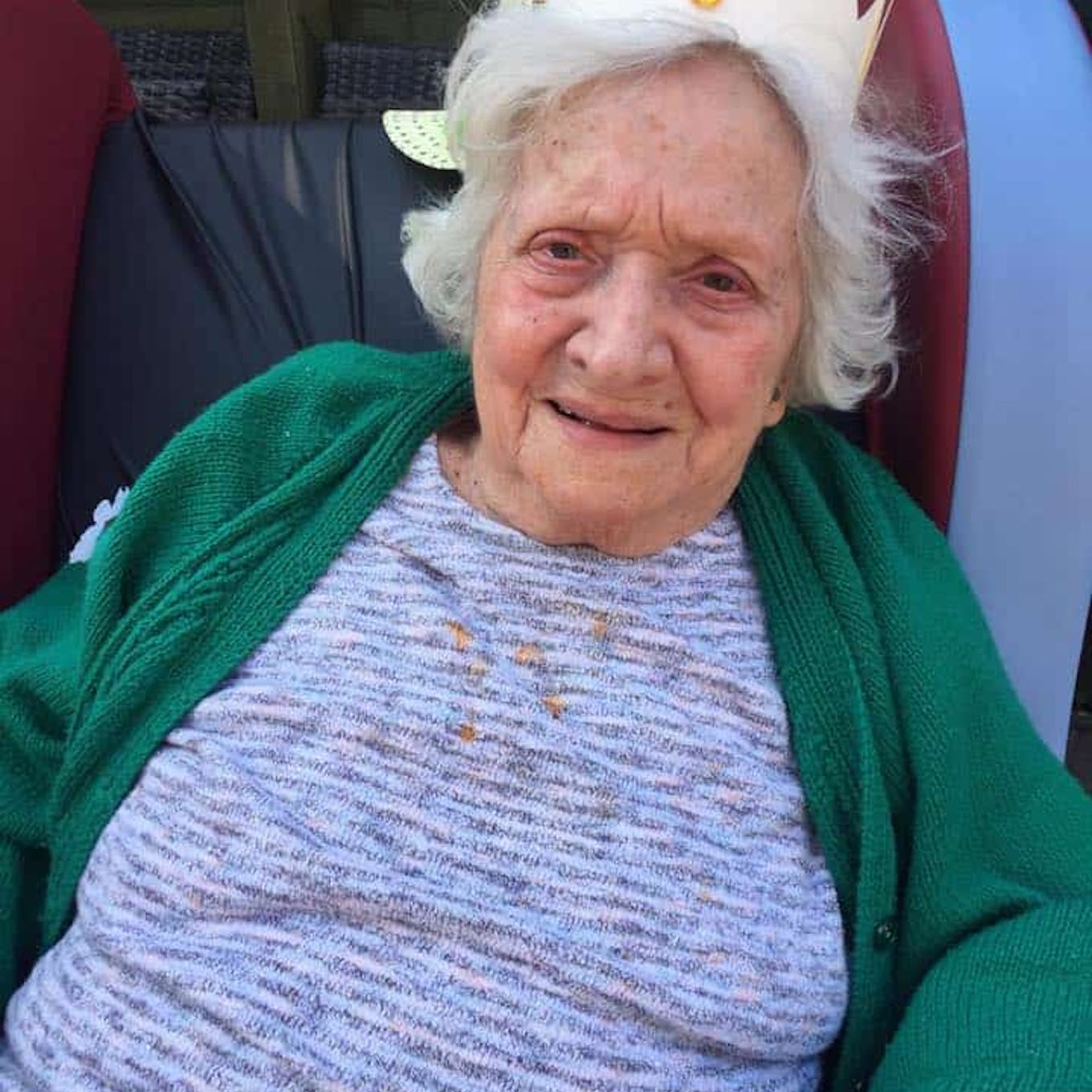 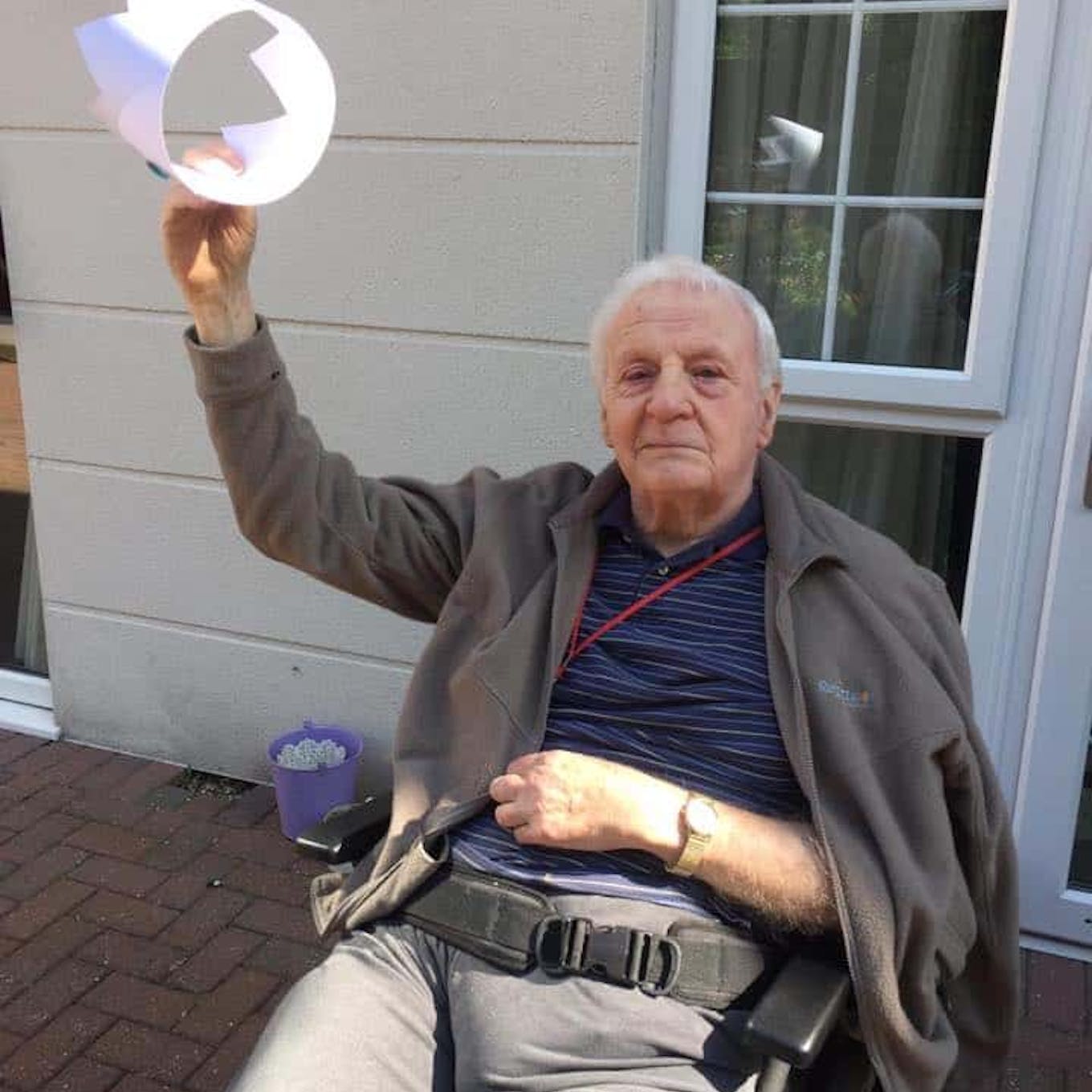 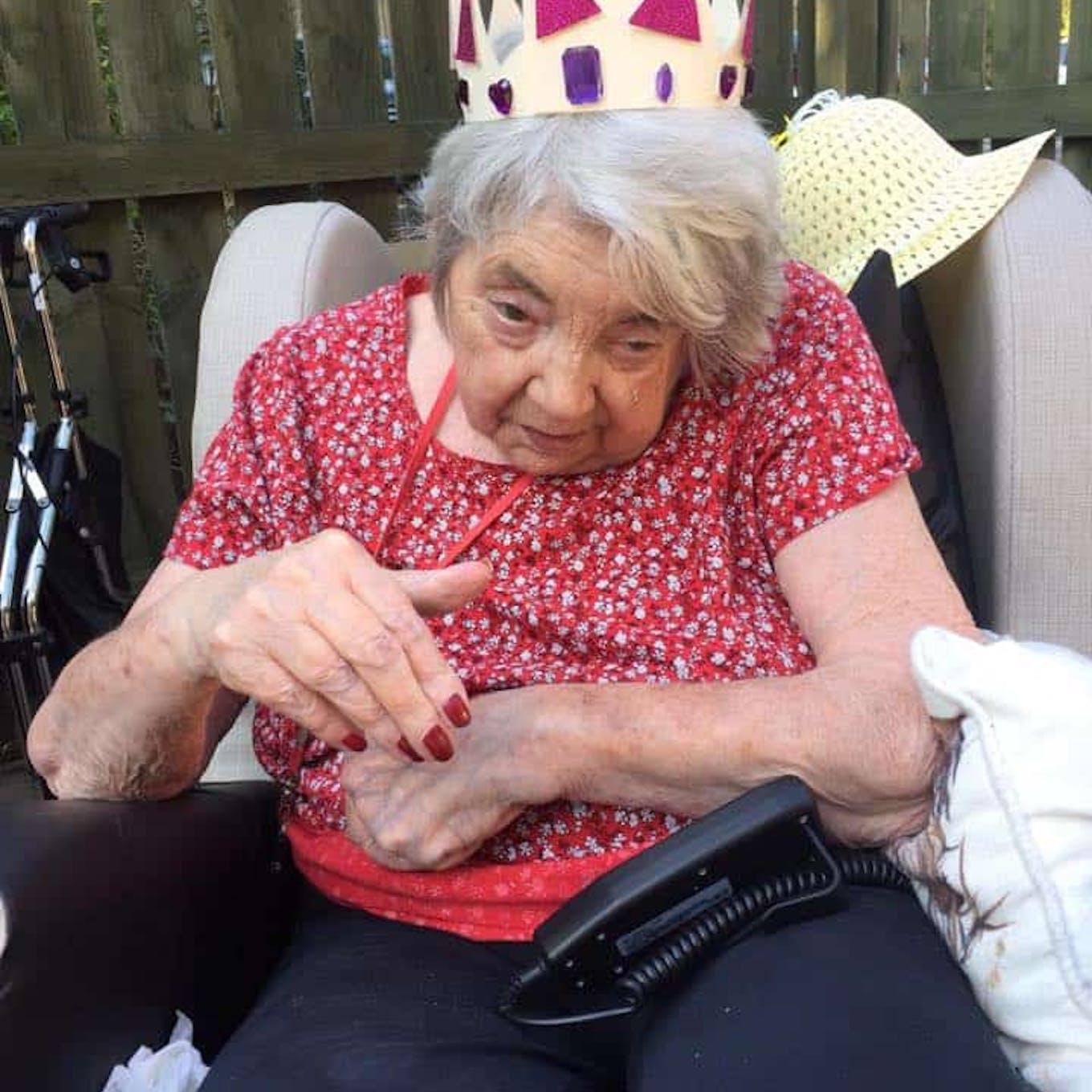 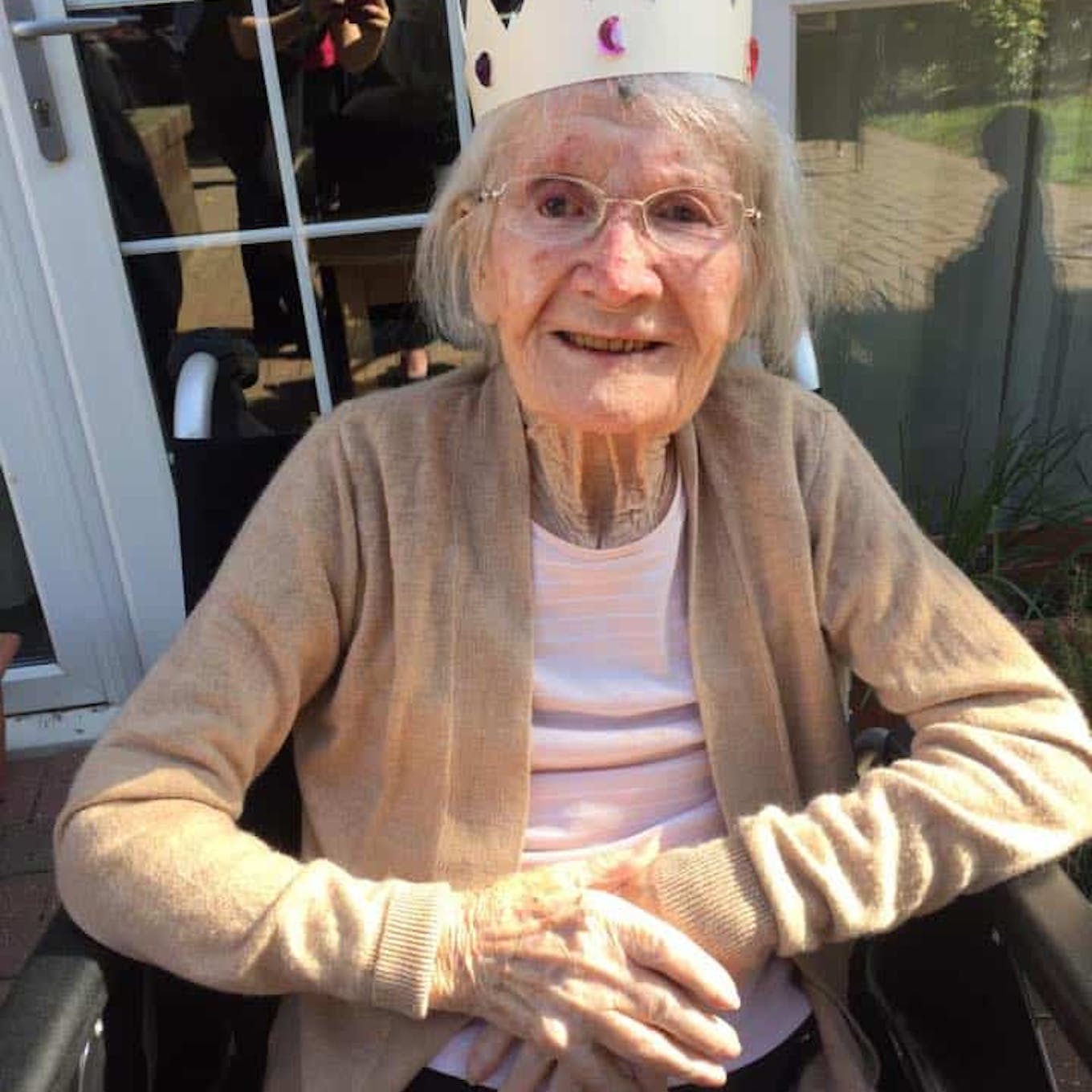 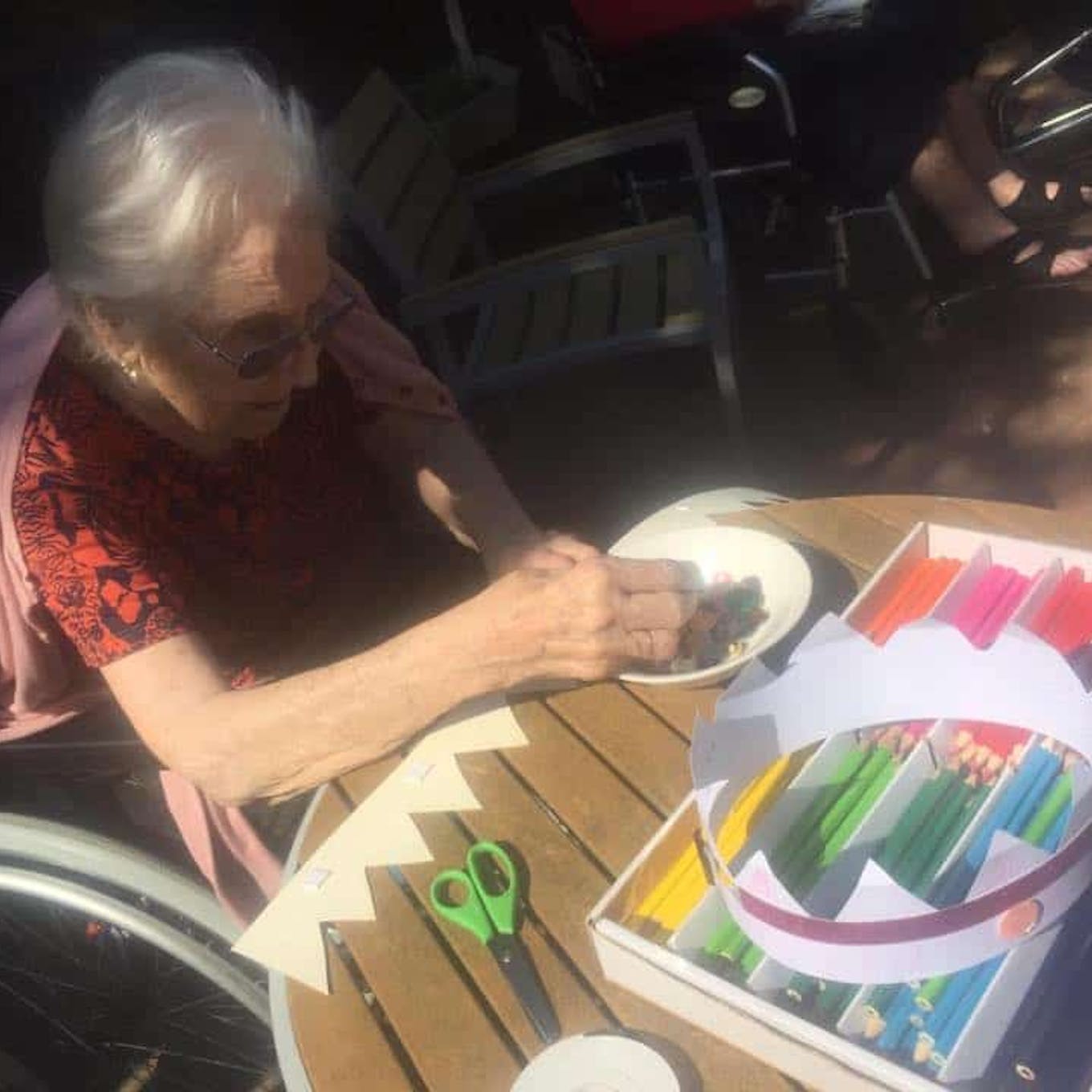 Kiera said: “Our residents all had a smile when seeing and ‘slaying’ the dragon and it was lovely to be able to make them laugh in these difficult times.” 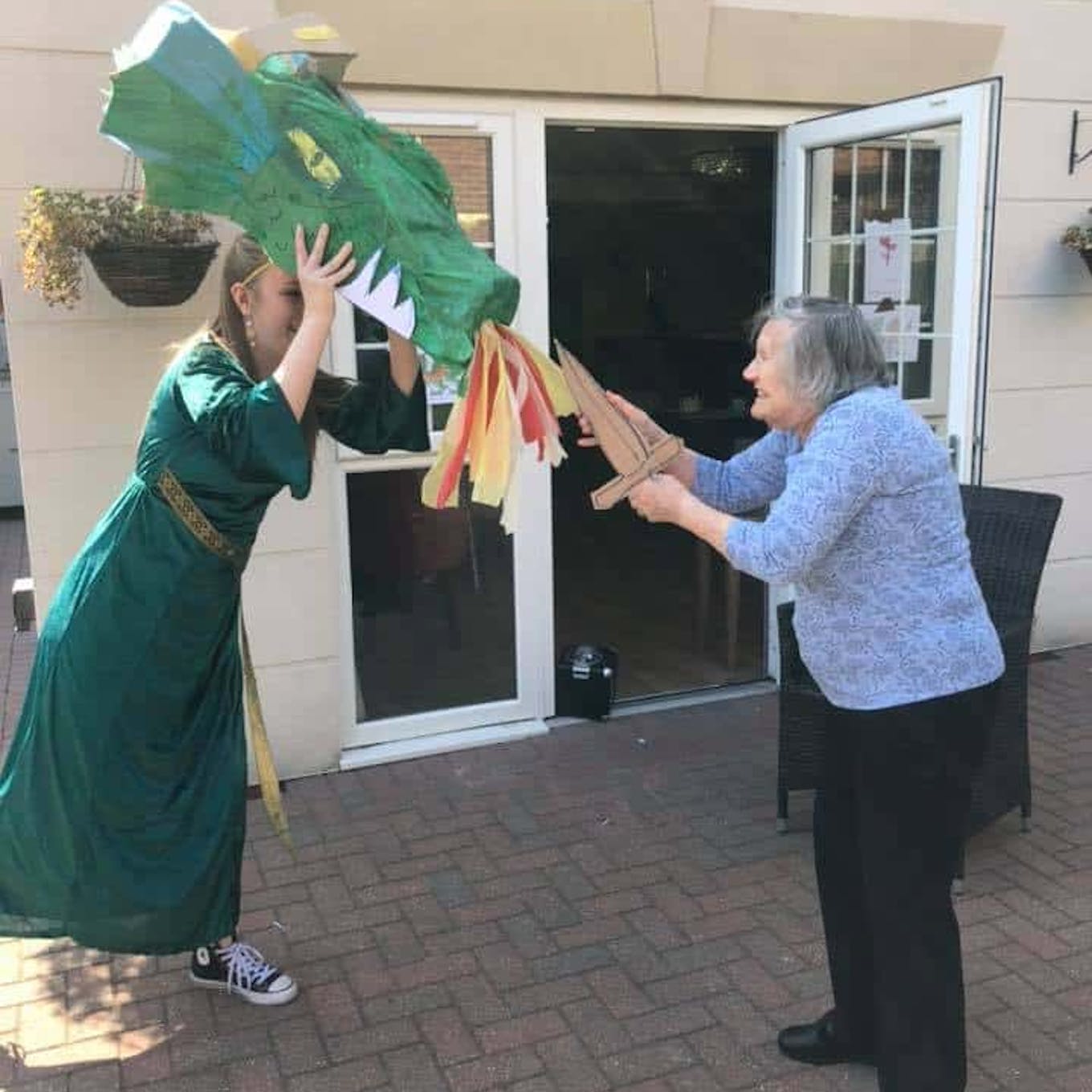 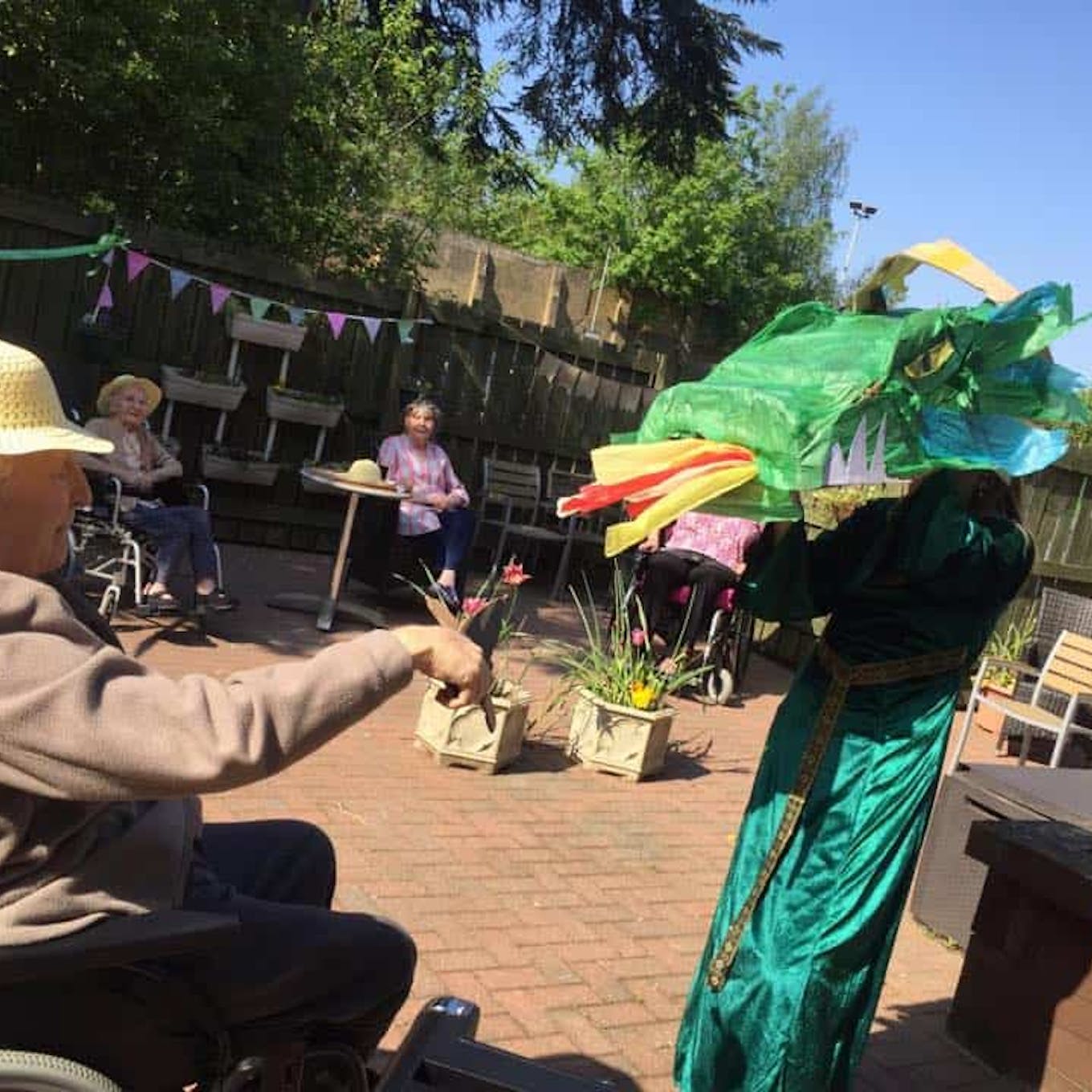 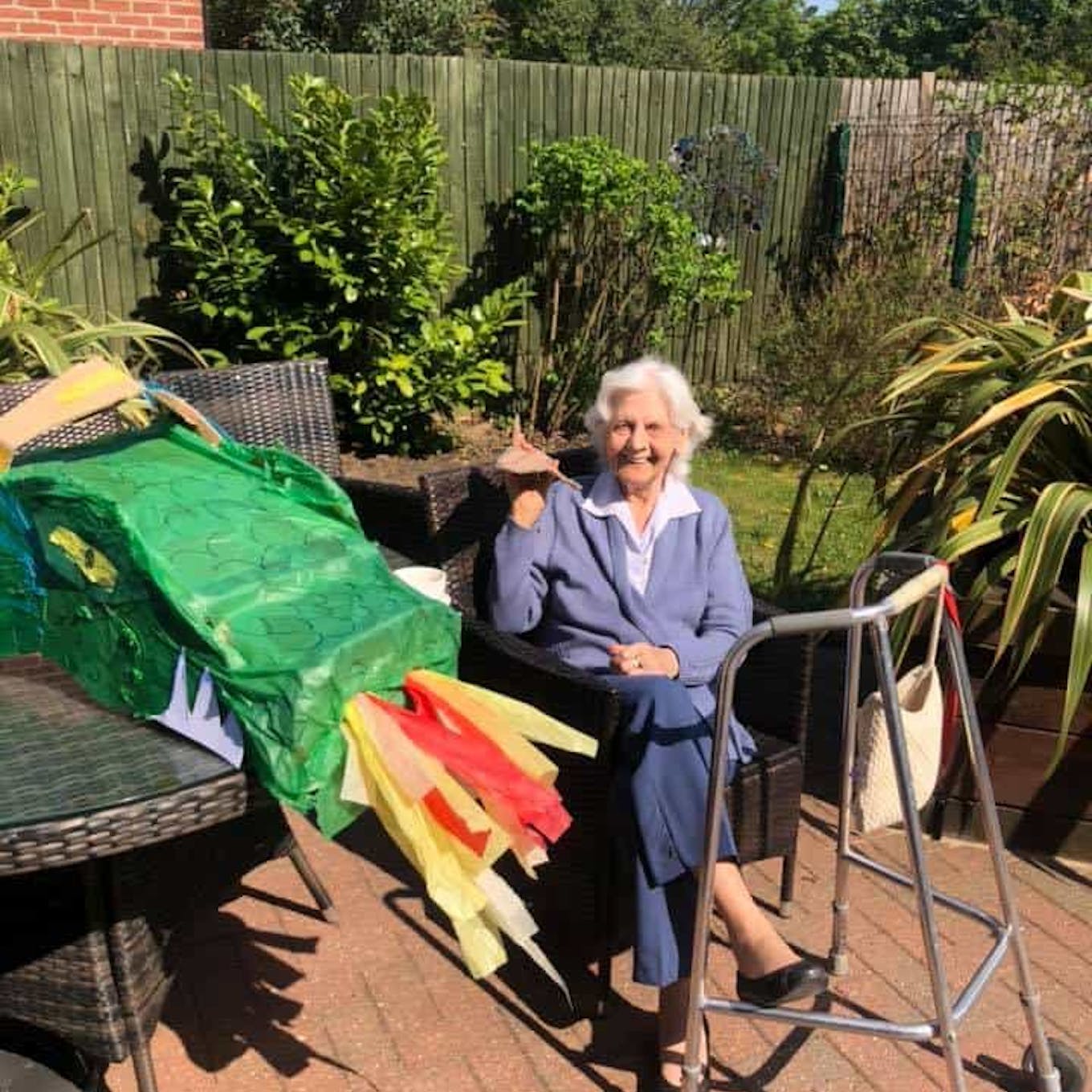 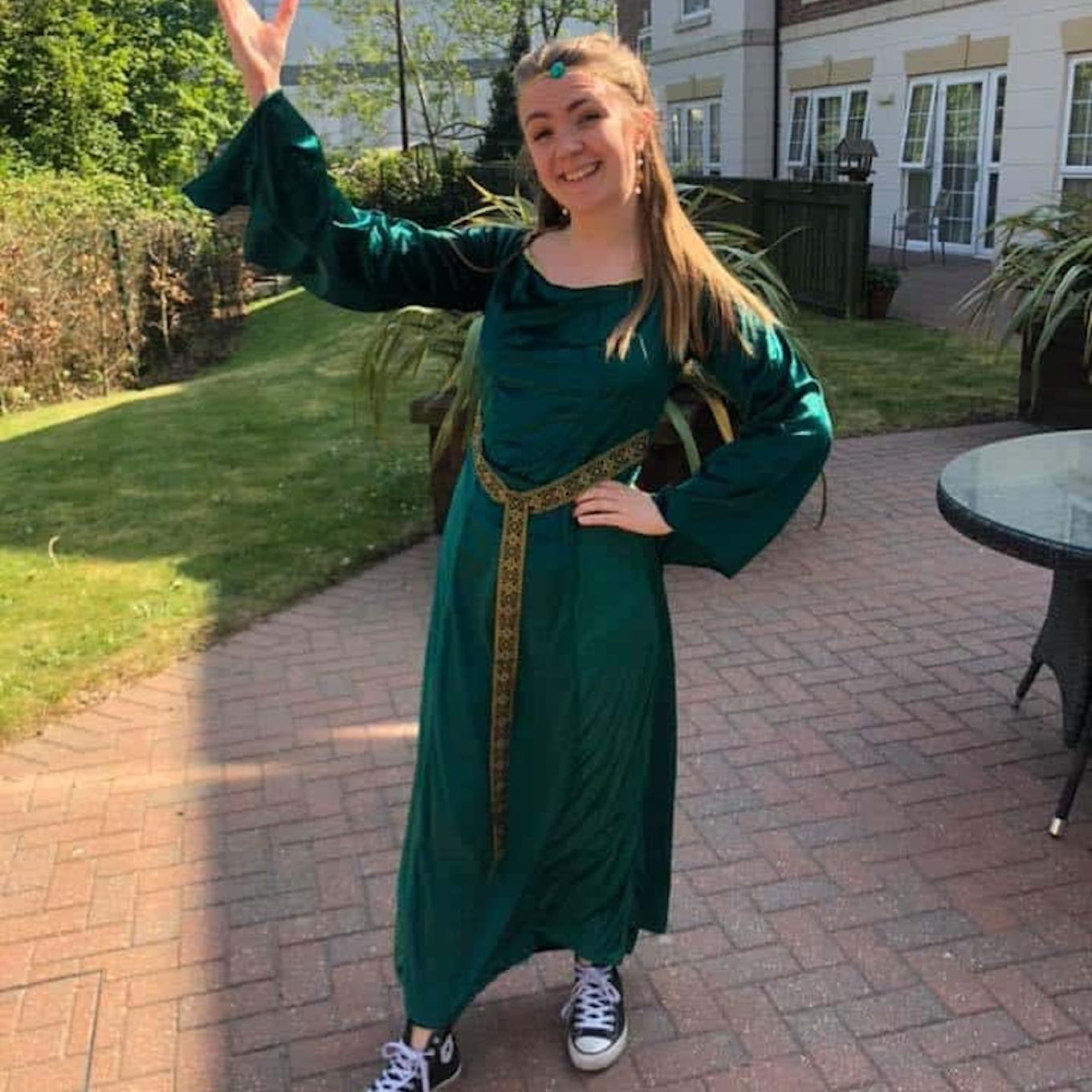 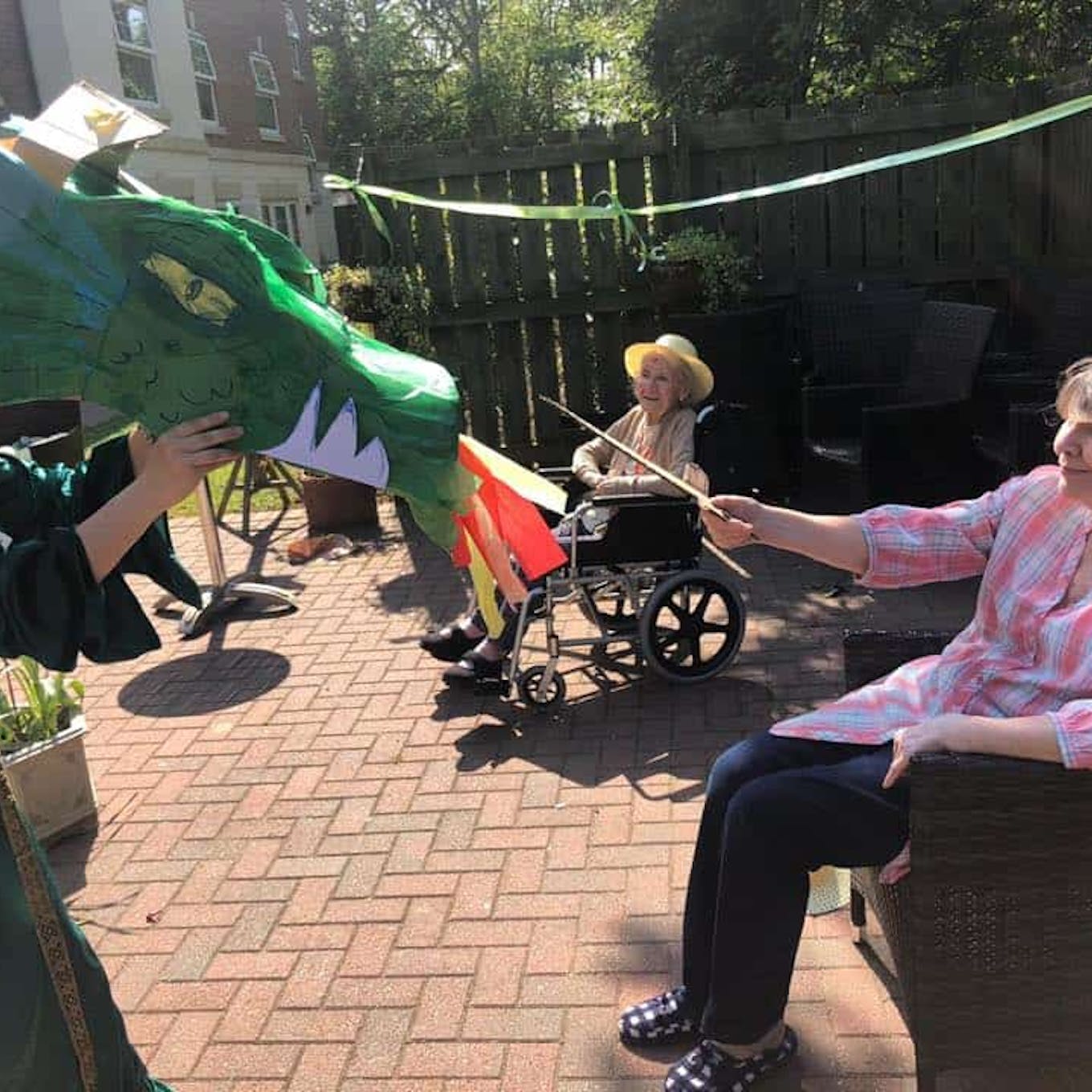 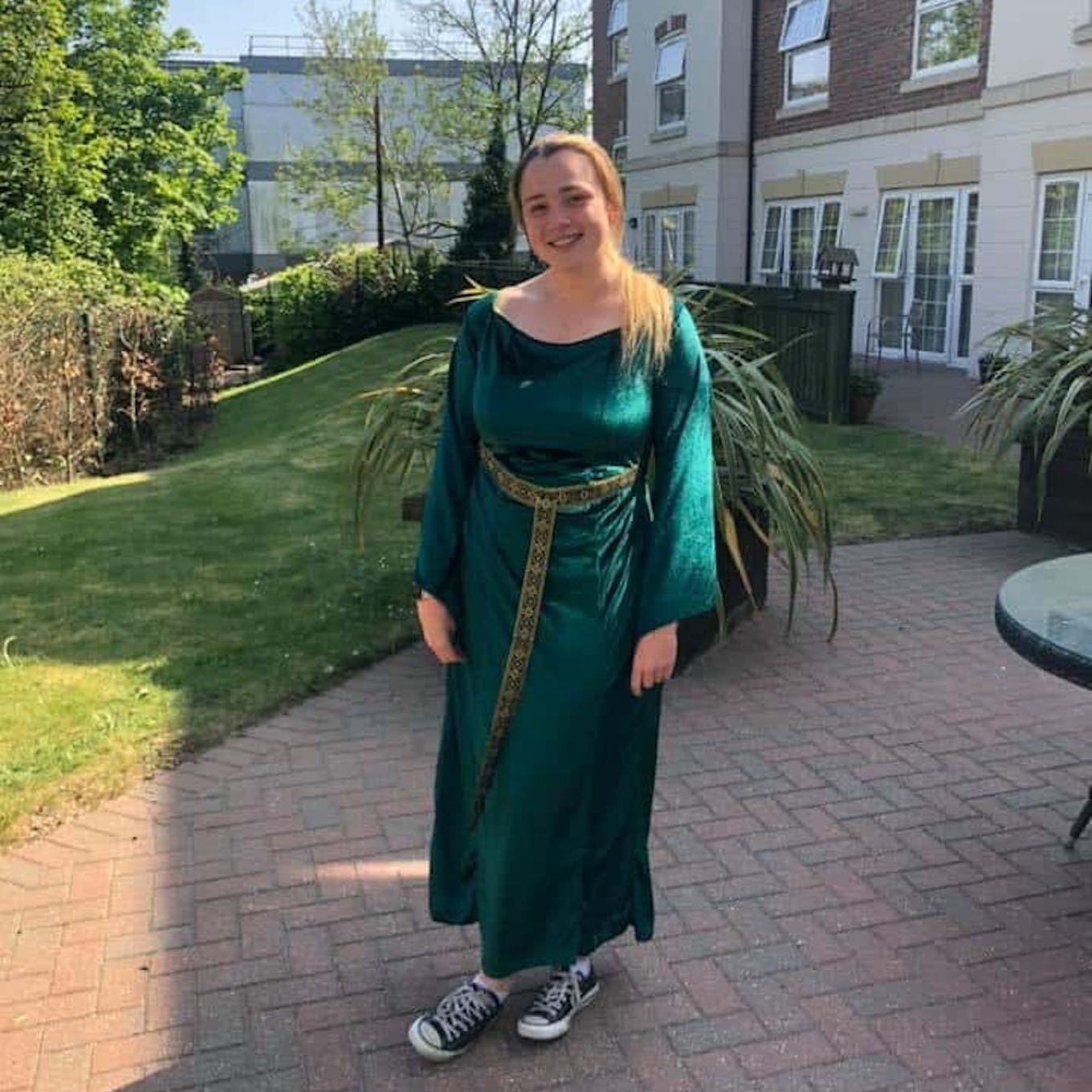