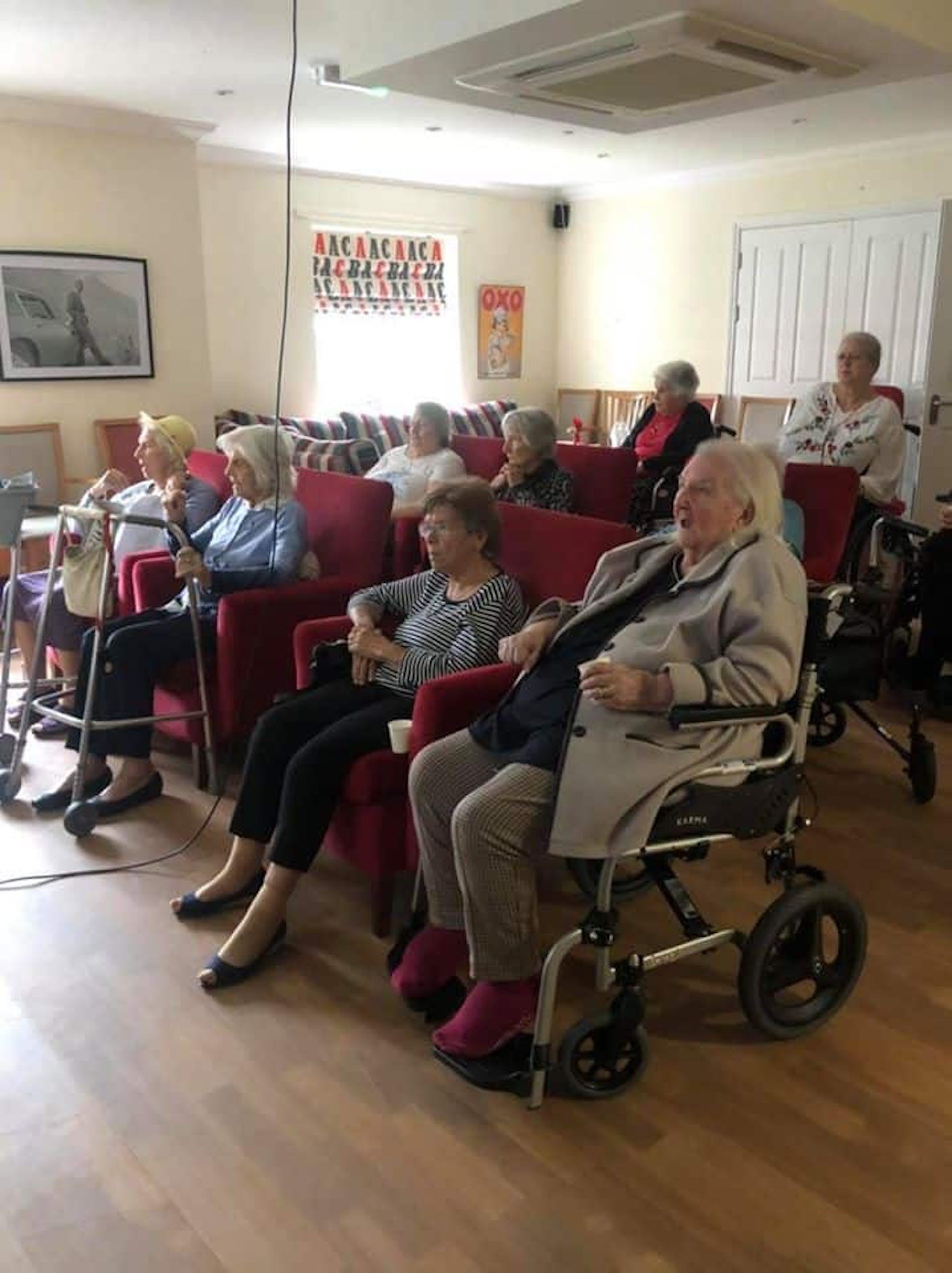 Our residents at Woodland Grove Care Home finally met their letter writing pen pals over a Zoom get-together. The Homes of Hope project with Unique Community Charity and Brent Youth Theatre has seen residents exchange letters with young people on a weekly basis for the past few months.

The project has kept residents stimulated and connected with the outside world during the coronavirus pandemic. Furthermore, it has given young people an opportunity to build relationships with residents and learn more about their experiences.

Residents were thoroughly excited when they found out that they would be seeing their pen pals face-to-face virtually. All of the participating residents were gathered into the cinema room of the home as the call was projected up on the big screen.

Brent Youth Theatre started the session by performing a dance which they went on to teach the residents. The residents had great fun learning the new moves as well laughing at jokes the children told along the way.

The young people had also prepared a performance based on what they had learnt about the residents from their letters which was really special. One of the highlights was when resident Susan roared with laughter as the children re-enacted how she became employed by Sir Alan Sugar. Susan raved about the young people saying, “I loved it! It made me laugh and it was great to finally meet them.” 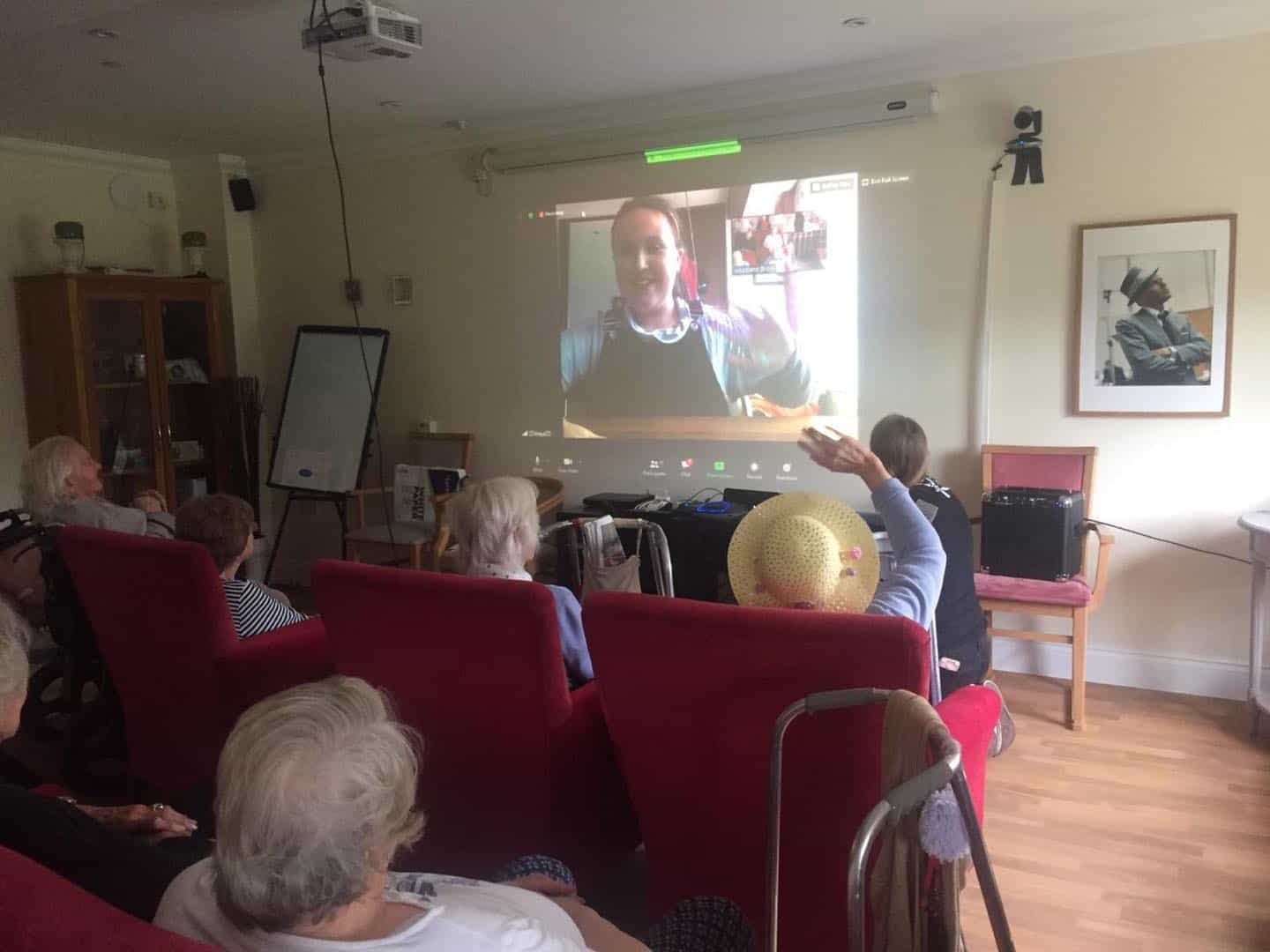 Lifestyles Manager Elise Woolnough said, “It was extremely rewarding and emotional to finally see the residents and young people meet, although virtually, it was hugely exciting for them to put names to faces for the first time.

“I was blown away by the effort the young people had made to create a performance for us and the atmosphere in the room was electric. We can’t wait to finally meet in real life!”

The project has been a huge success so far and the response from the residents has been overwhelmingly positive.

Resident Norma expressed, “A lot had gone in to coordinating it all and it was great to be in the children’s company. I look forward to meeting them in real life!” and resident Barbara said, “Wonderful! Just Wonderful!”

The project will now be on a break for the summer and both Elise and Brent Youth Theatre Artistic Director, Nataliya, are hoping to continue with the letter writing that started back in April.

They are also looking at developing a performance that the young people will eventually be able to perform live at the home.

Elise continued, “We are also looking at creating training opportunities for other youth theatres and care homes around the country to facilitate similar projects.

Find out more about our Woodland Grove Care Home in Loughton.