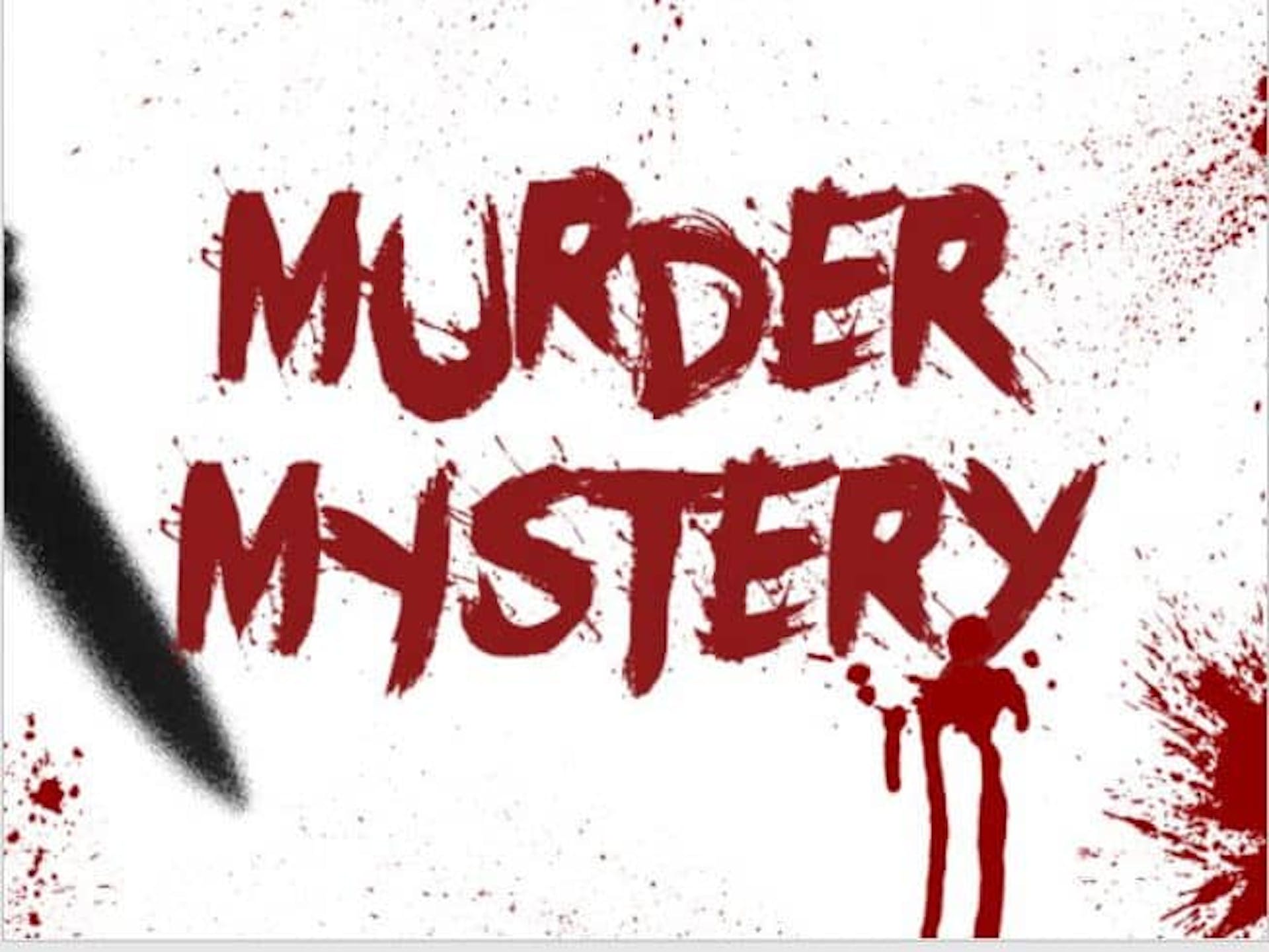 Hastings Court Who Done It

Before our homes went into lockdown, our residents and staff at Hastings Court Care Home in East Sussex put their thinking caps on to gather evidence and uncover the culprit of their very own ‘Who Done It Murder Mystery’.

Residents and staff enjoyed dressing up as characters to act out their live-action mystery story, with visits from some special guests who took part, including resilient detectives, police officers and even fellow residents in disguise.

After a member of the home’s Lifestyles team had attended a murder mystery evening, the home thought it would be great idea to do something interactive and playful with the residents.

Lifestyles Manager at Hastings Court, Kimberley Mann said, “We originally had a mock court case and we needed a way to present the evidence so we put together a slide show of photographs of what happened.”

“The residents really enjoyed this so we set about doing it on a bigger scale. This time we decided that video evidence would be good and a lot more entertaining.”

Previous to the murder mystery, residents had enjoyed taking part in a fake wedding where they had played different roles such as best man and bridesmaids.

Many team members were involved, including Maintenance Team member, Cliff Winchester and Head Housekeeper, Donna Ablethorpe. Residents Mary Jordan and Brenda Whicker were also happy to take part and they had been involved in writing the story with other residents.

On the day of the event residents eagerly took their seats and couldn’t wait to see the mystery unfold. Resident Audrey Coward said “That was the funniest thing I have seen in ages, especially the photographs of the maintenance man with his shirt off.” Mary also enjoyed watching the reaction of her fellow residents as she made her debut on the big screen.

Kimberley continued, “The residents would like to do more so we are looking into doing a love story, recreating the wedding but this time filming it.”

The entire story has been put together in the film below.