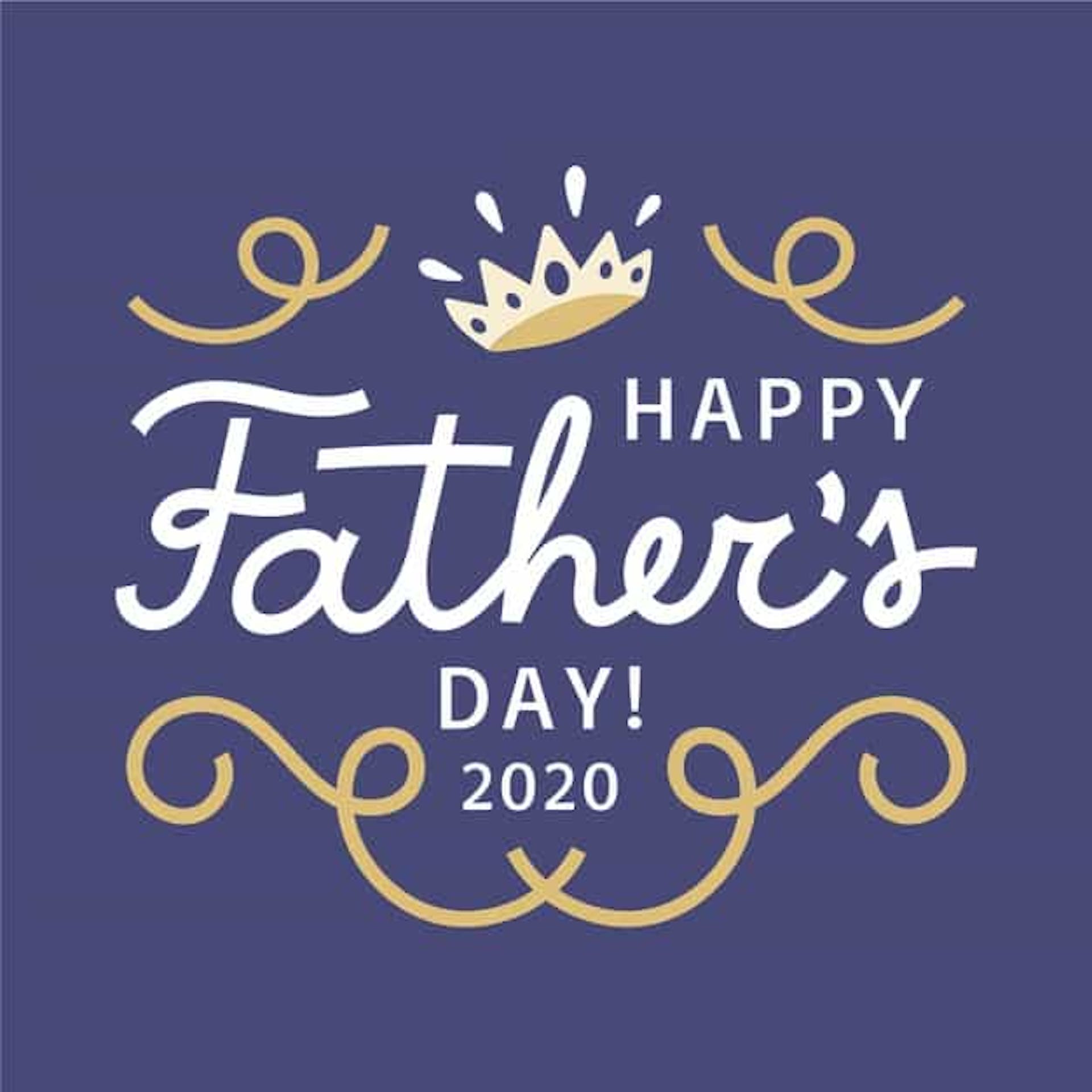 We asked some of our residents at Hastings Court Care Home in East Sussex to share their memorable stories of their fathers to celebrate this year’s Father’s Day.

Rhona Handcock is 89 years old and has been living at Hastings Court since 2017. Rhona’s father, Arthur, was born in 1902 and was the eldest of three children. At just 10 years old, he started working for two local sisters delivering milk in the mornings. Rhona said, “He would wake up and go straight to Shambrook’s farm to collect the milk from the dairy. After collecting the can of milk, he would set off on an uphill trek of well over a mile to Mrs Spread’s house.”

Having delivered the milk, Arthur would then go back home and have breakfast which consisted of a bowl of porridge and a cup of tea. Rhona details, “He would do all this before school and he earned just one shilling for a 7-day week milk delivery!”

Arthur was still a teenager after the First World War when him and two of his friends, Horace and Frank contracted the Spanish flu. Horace and Frank both passed away soon after contracting the flu however Arthur was one of the lucky ones. Rhona continues, “Dad was very lucky, those two sisters who dad would deliver milk to, paid for a private room for him at the local Cottage Hospital. Dad made a full recovery but was advised to choose a different employment due to the load on his lungs, so he chose gardening.”

Speaking about her father during her childhood, Rhona said, “In my early childhood I adored my dad, he was interested in everything I did. He was full of fun, clever and kind and he was “never too busy”. He played cricket and football for our local village and was constantly involved with social activities. I loved it when friends would come around our house for a musical evening and they would all gather around the piano. Everyone was so happy to be around my dad!”

Talking about her father in his later years, Rhona said, “For the later years of his life I had the privilege to be his carer. He was still smiling, kind and gentle and was still attending his garden. As my former landlady once aptly wrote, “He was one of nature’s gentlemen.”” 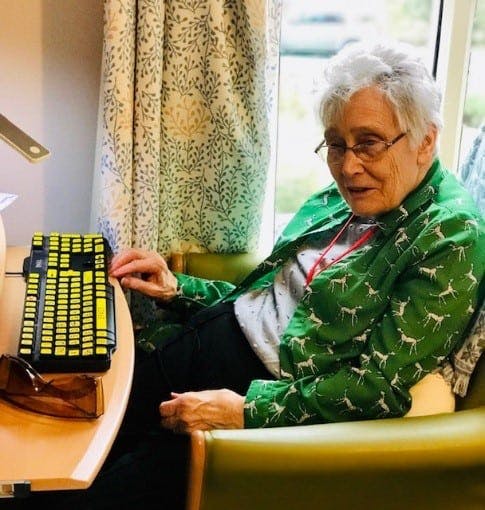