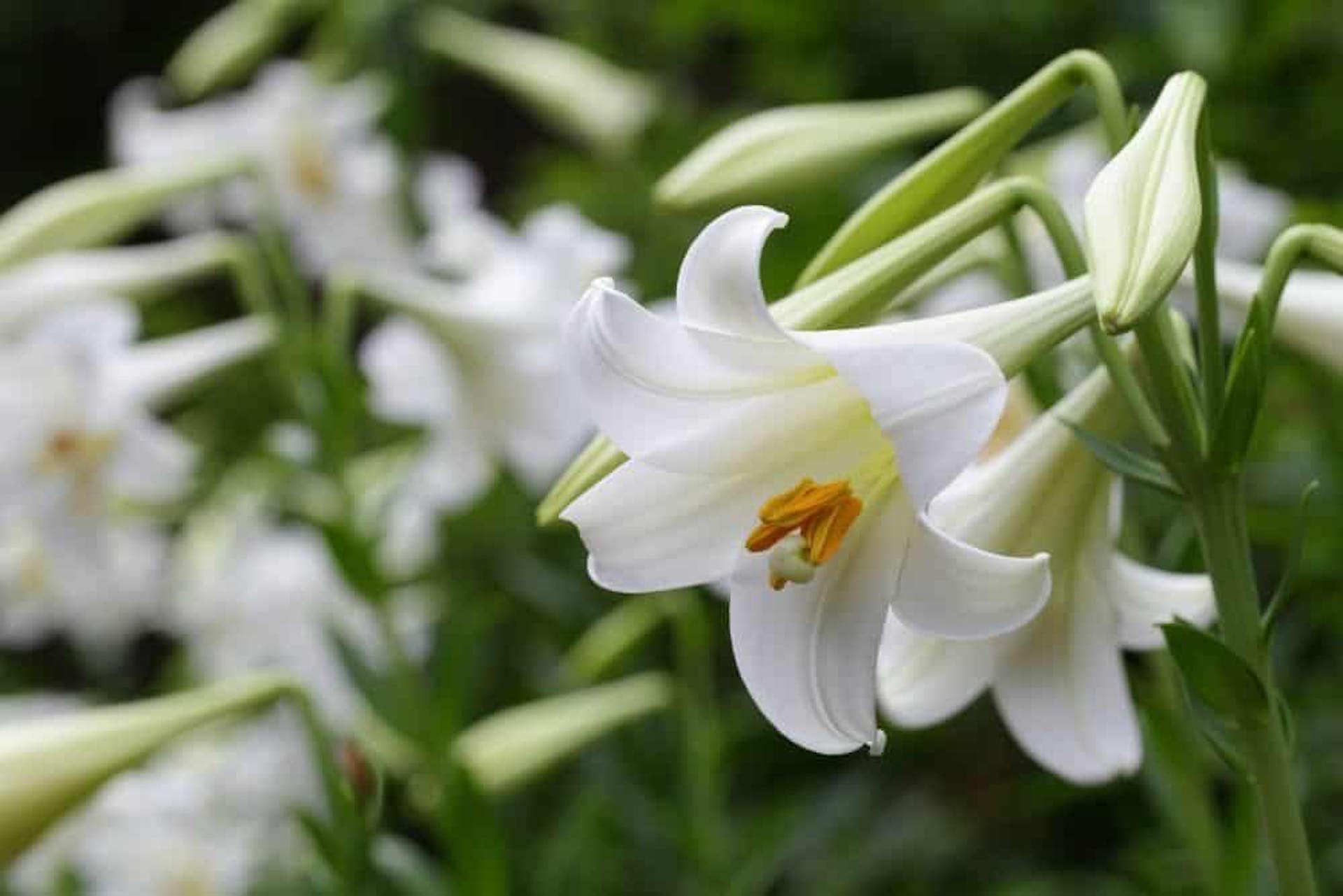 In Loving Memory of our Resident Pat, one of ‘95 for 95’ to mark Queen’s birthday year

Home » Latest News » In Loving Memory of our Resident Pat, one of ‘95 for 95’ to mark Queen’s birthday year

In Loving Memory of Pat Thompson

In loving memory of our resident Pat Thompson, who recently passed away, was amongst the lucky winners of a commemorative coin to mark the Queen’s 95th birthday.

Pat, who would have turned 95 this year, was chosen in a UK-wide ballot by The Royal Mint to receive one of just 95 £5 coins.  She was entered into the draw by our team members at Woodland Grove care home, where eight other residents will also celebrate their landmark birthday this year. 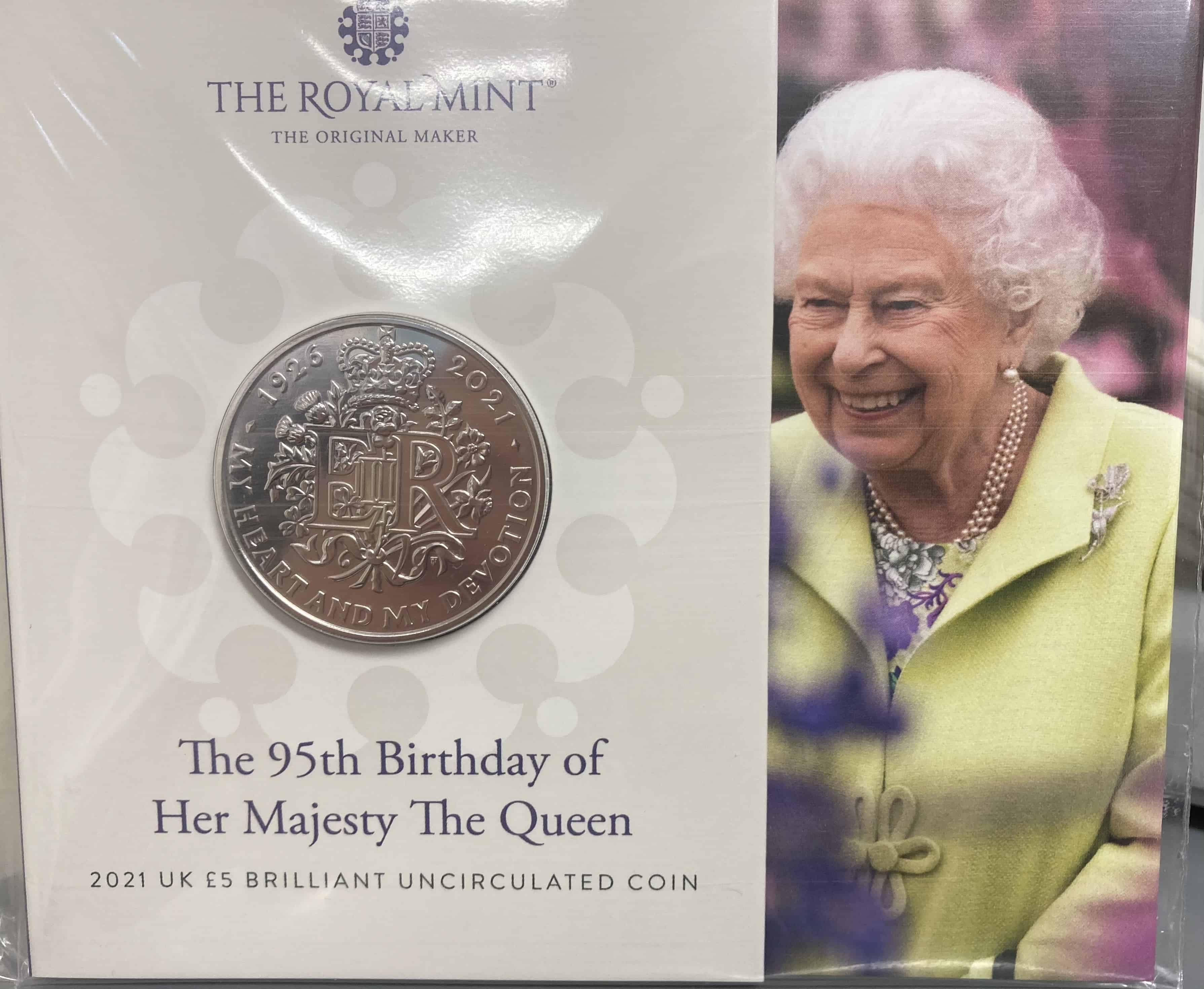 Members of Woodland Grove’s ’95 Club’ featured on ITV’s Good Morning Britain on the Queen’s birthday back in April, sharing their thoughts on reaching the same age and their memories of the Queen’s wedding to Prince Philip.

“It was fitting to enter Pat into the draw as she admires the Queen very much and this will be a lovely keepsake for her family now.” said Client Relationship Manager, Fiona Heneghan.

Pat was born in 1926 in Leyton and was the youngest of 11 children.  She left school aged 12 at the start of World War II and never returned to education, working instead in the NAAFI (Navy, Army and Air Force Institute) serving meals to servicemen. It was here she met her husband, Jack, and they married when she was just 16 years old.  Her youngest daughter Patricia, known as Paddy, was born two years later.

“We’re delighted Mum was lucky enough to win one of the coins, she has a great respect for the Queen, as many people her age do.”

“Their lives have been very different, of course, but Mum was a very strong, capable woman just like Her Majesty.  When National Plastics in Walthamstow wanted a typist she applied – she’d never even seen a typewriter – but she borrowed one and taught herself and got the job!”

Pat lived at Woodland Grove Care Home for the last two years until her recent passing.  Rest in Peace.